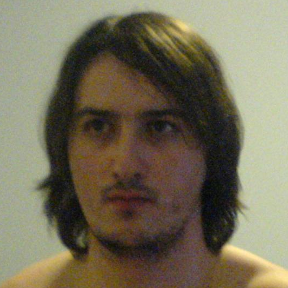 Bogdan Member Posts: 10 ✭✭
November 2019 in General
It is the second time that it happend to me and I have decided to ask for help. I was editing in context and it was imposible for me to make a selection disappear. Actually, the selected element was deleted, but the "ghost" was still visible. I finished editing the sketch and returned back to assembly, where surprisingly the selection was also visible. When this thing first happend the "ghost" of the selected element remained visible for a few hours, even though I tried to close the document or log out/in from/to Onshape. Assuming that this time will also disappear, I made a screenshot of both part studio and assembly.
Part studio: 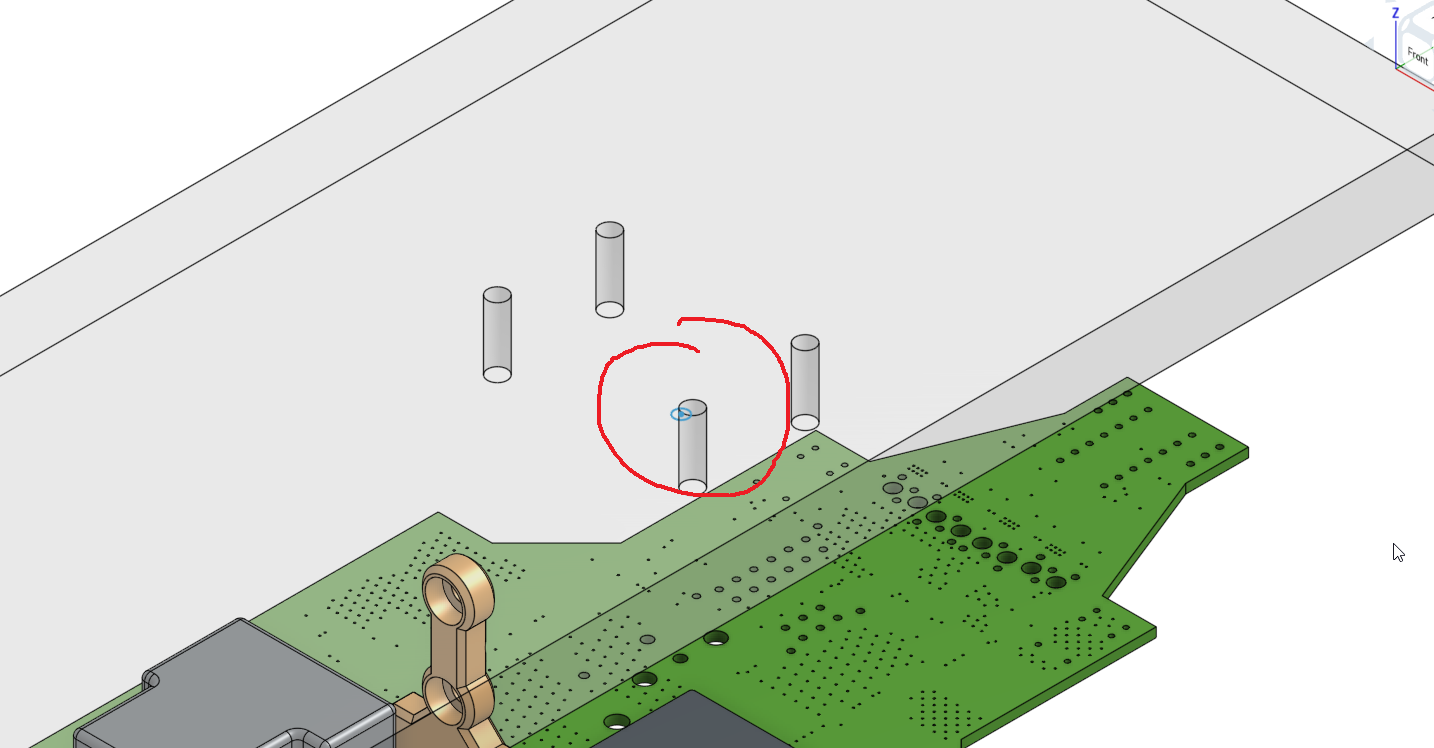 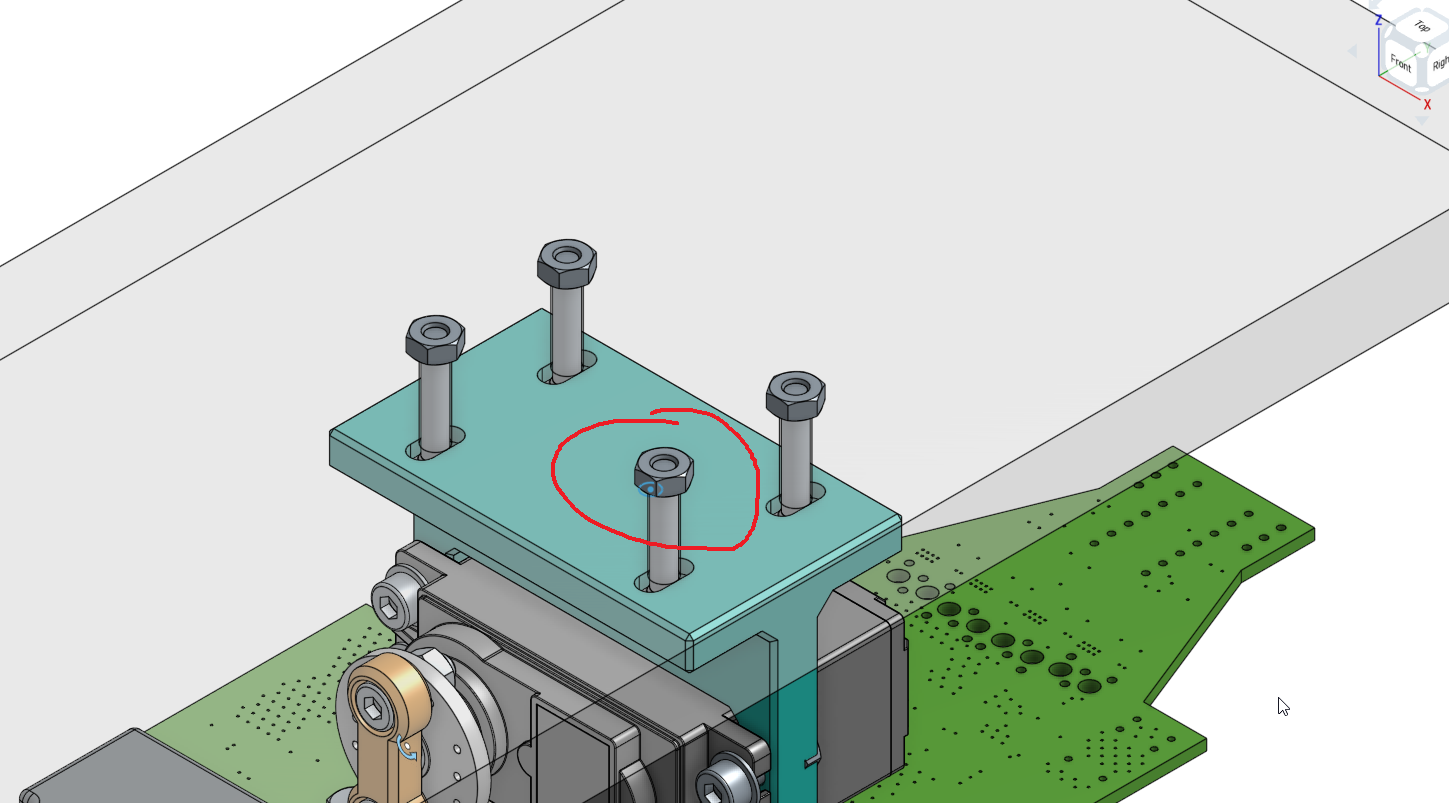