I'm confused!  Can't see custom mate connects from a PS within my assembly.

e.g: in the PS named "Power Base", I've three MC's defined (FN2070, Fan, Center of lower).  Yet these don't show up under the part witin the part studio.
What am I missing?  I see *other* MC's showing up from the same PS, but not these ones. 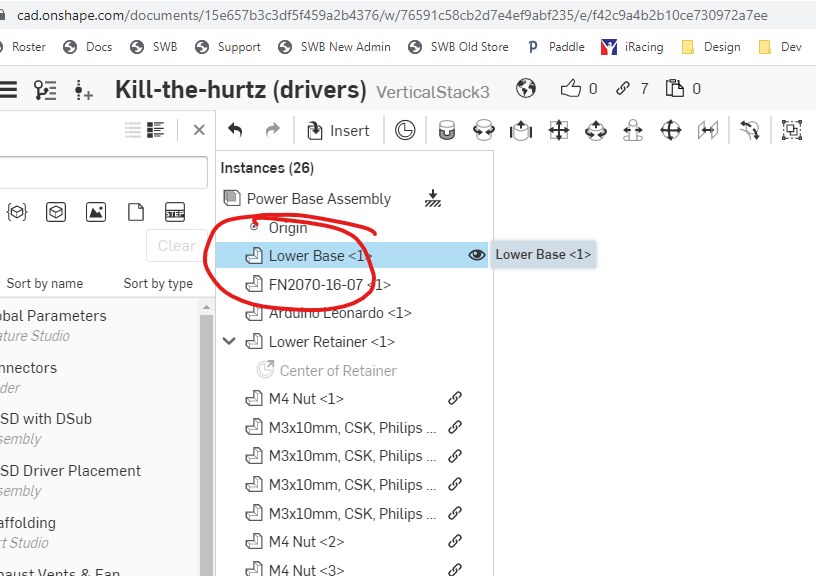 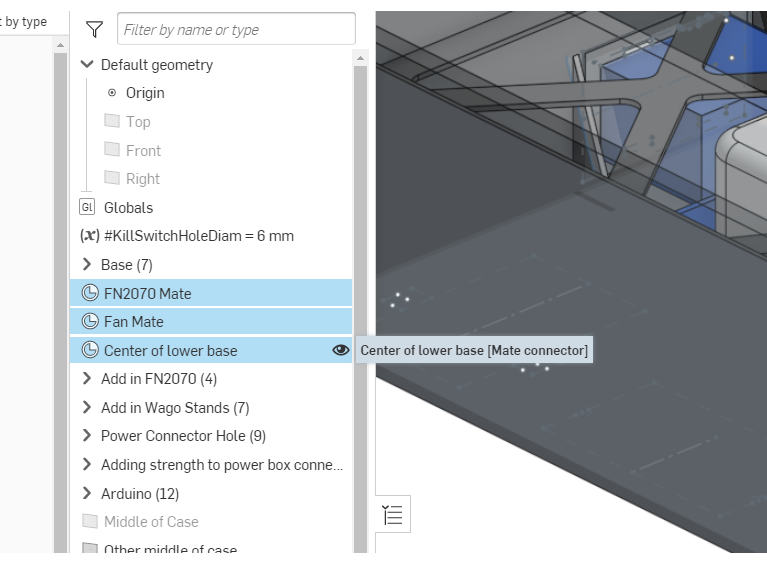