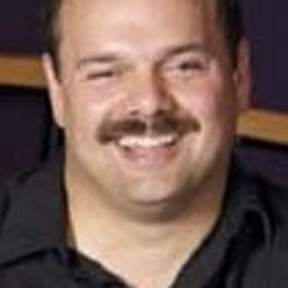 marc_crompton Member Posts: 3 ✭
January 7 in FeatureScript
I'm a teacher wanting to help students integrate their math curriculum into something more hands on through CAD.  The students already use Onshape at a basic level and have studied quadratic equations in math.  I'd like them to be able to design physical objects using some level of coding, specifically, I'd like them to calculate parabolic nose cones in Onshape.  I can show them how to do this in OpenSCAD, and then move the geometries into Onshape, but I'd like to see if they can work directly with FeatureScript as well.  Has anyone done this successfully here?  Can someone point me to a resource that might walk me through this project (or something similar)?
0