Controlling the publication of Featurescripts 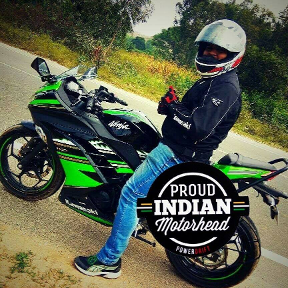 For Example:
I have a through hole featurescript at version X. I want this feature to not modify (or ask for update) when I modify my hole definition in the future when all the holes become countersunk by default.
I still want my previous hole features to be unaffected by this change, but want the user to use the latest definition when creating new ones.

Another example can be the change in definition of standard units. One may want to use the latest values in the new designs but probably wont want an update notification for the features developed before the change.

Is there a way to accomplish this or the requirement is way to complicated to handle through featurescripts alone ? 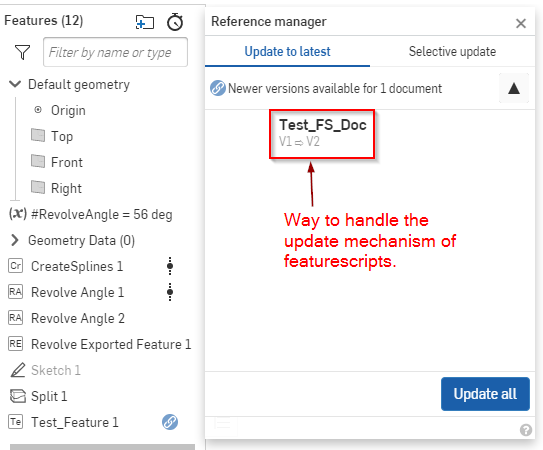 This requirement is similar to : https://forum.onshape.com/discussion/11474/use-release-management-to-issue-featurescripts-aka-custom-features
Tagged:
1