3Dconnexion SpacePilot (not Pro) - has anyone mastered proper setup for 3D navigation in OS? 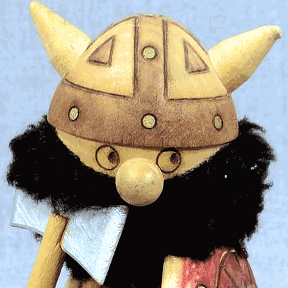 Piotr_Smektała_VB Member Posts: 21 PRO
February 7 in Community Support
OK, I know, there are newer 3Dconnexion devices. Anyone has one - I'm jealous!
I'm not so heavy user of CAD systems to deserve such a luxury :-(
But now as I've been promoted to OS Pro user I decided to give another chance to that old friend in OS.
I have installed the last driver that supports that device. It works perfect in all Windows apps. (Win64 7Pro, 3DxWare64_v10-4-10_r2558)
It works in OS also but... navigation is awkward. In all other apps moving a 3D mouse moves/rotates an object in a way that resembles having a real object in a hand.  So, it's a camera view.
In OS, I can't set up panning, and rotation is affecting always object instead of a camera. No matter what is checked-up in a 3DCon Config panel.
Is anyone using such a dinosaur? Has managed to set it properly?
Tagged:
0
Sign In or Register to comment.