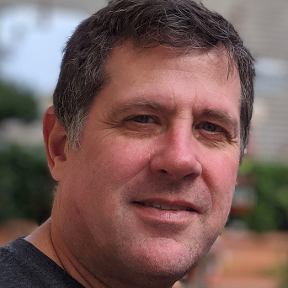 I created a wire harness (see pic below), but I feel a bit dirty about how I went about it.
I would love your thoughts on how this could be reworked better.
Here is the Document. 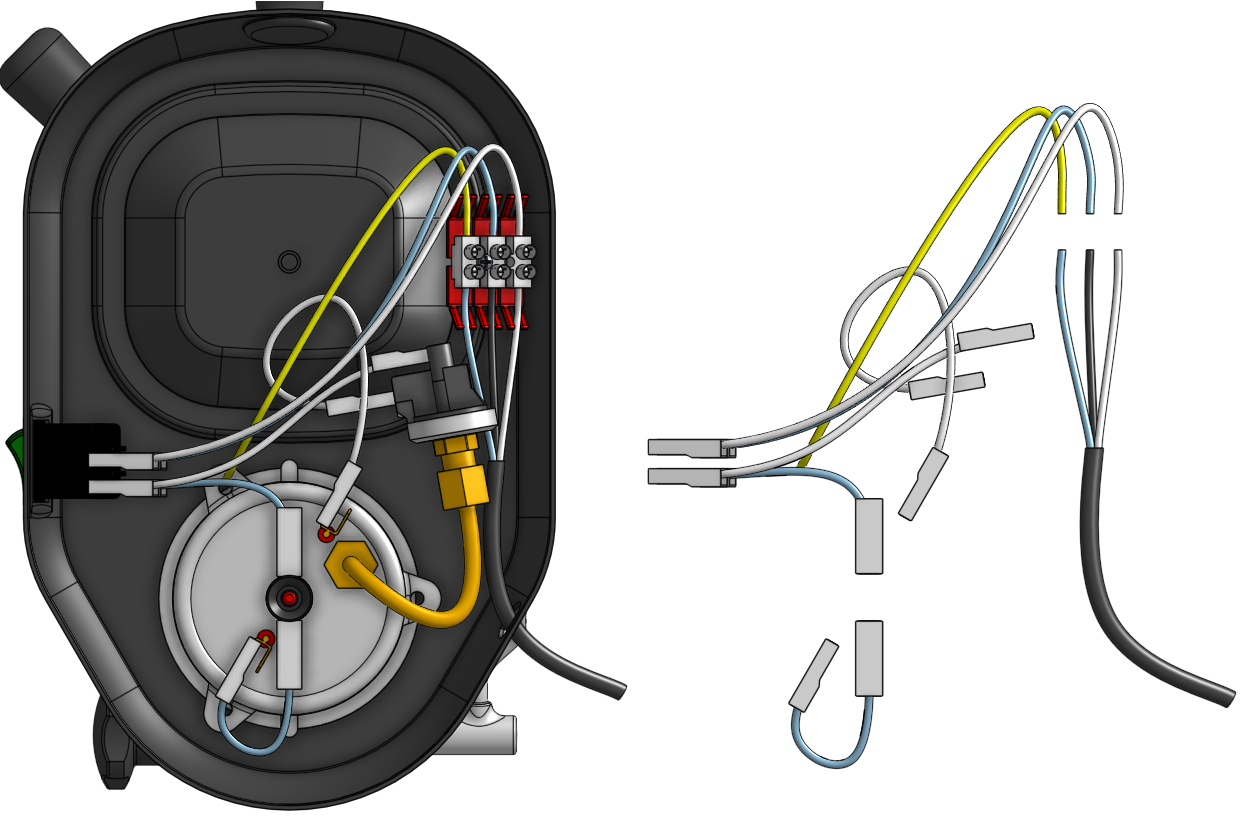 So first let me list the goals that I have for this task:
So here is my approach.
I hope I clearly explained my approach and the reasons I did not take other paths. 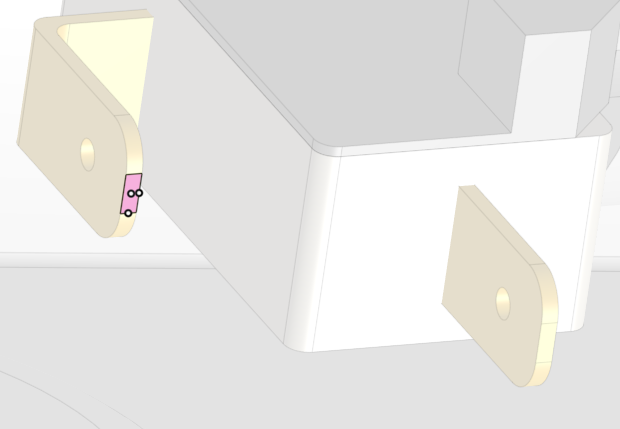 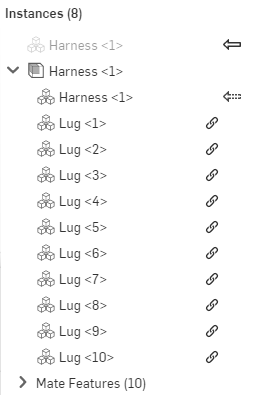 I now understand why Jon & Noa demonstrate the Wiring FeatureScript inside of a part studio where everything is created from scratch or brought in via "derived" and did not create lug connectors.

I believe there is room for improvement for wire harnesses in OnShape. For example:
Thanks for taking the time to read this. I look forward to your thoughts.