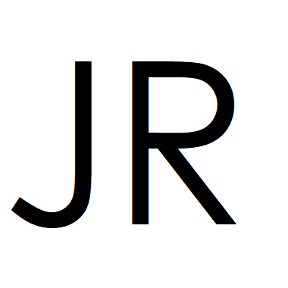 This is a bit of a weird one. I want to be able to have the user give an initial set of inputs, have a script that uses those to generate some sketches and bodies, and then (still in the UI screen) for the user to be able to fill out a Feature Parameter Query with one of the entities created from the feature.

In this case I want the user to drop select a file from which a lot of geometry is generated, then be able to select one of the vertices, which will then feed the script to continue generating the rest of the geometry.

I understand why just adding the query request in the preconditions doesn't work, but I'm hoping there's some way to do this.I tried creating another Feature just after the first one but that doesn't seem to work.

Thanks in advance for any help.
Tagged:
0