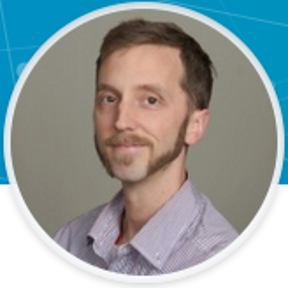 Jolls Member Posts: 47 PRO
May 1 in Using Onshape
What are the thoughts on making an Off-The-Shelf library of components using just imported step files and mate connectors vs re-building files in onshape?  Something as simple as Screws (that aren't in standard content) for example. McMasterCarr provides STEP files for all screws so do I just download as needed and incorporate into a single document called "Screws" or do I make a screw model from scratch and configure it? Pros and Cons to these methods?
I use screw for an example but more complicated examples exist like Optical components. Benefits of using STEP files is you are pretty much guaranteed accurate CAD models and it's faster initially. But configured components may allow for faster changing out later. Some are simple (mirror), some are more complex but not impossible (Lens).
I may have to weigh the pros and cons and do both. Screws could be Configured easily enough, but Thorlabs Optomechanical hardware should just use mate connectors.
How do mates with mate connectors work? If a Imported file has 1 mate connector and you "Replace Instances" with another Imported file with 1 mate connector I assume it will break the mate as the mate connectors will have a different internal ID
Tagged:
0