dt_user Member Posts: 8 PRO
May 2020 in Community Support
I describe my issue below, which begs the question: What is the intended workflow for releasing configured parts?

The other day I released a configured part. Now, when I right click on that part in an assembly there is no option to "change configuration". 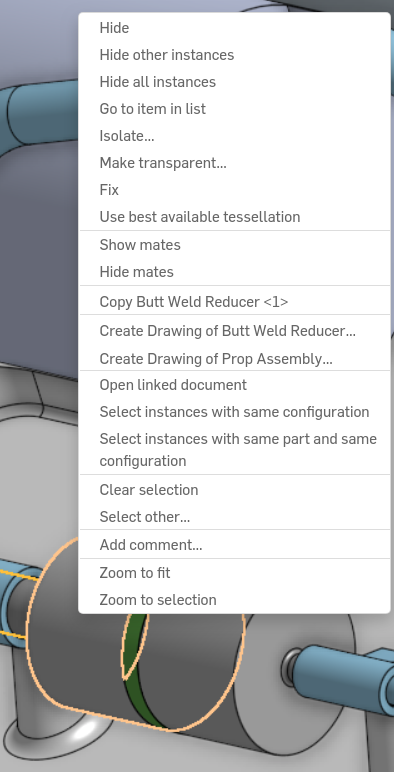 In this case, am I expected to "replace part" if I wish to change the configuration? This seems like a workaround. The other aspect of this problem, the different configurations all have the same part name, and I use non-significant part numbering built into the release workflow (see below), so I can't tell what's what. My only option to determine which part number is which part would be to view the "configured part properties" inside that part studio. 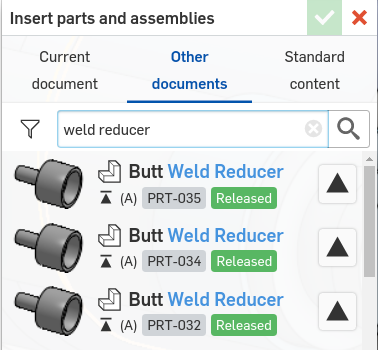