After watching the series on Mate Connectors I thought I'd give them a try. I'm not a fan of assemblies, but if you can't beat'm, join'm. 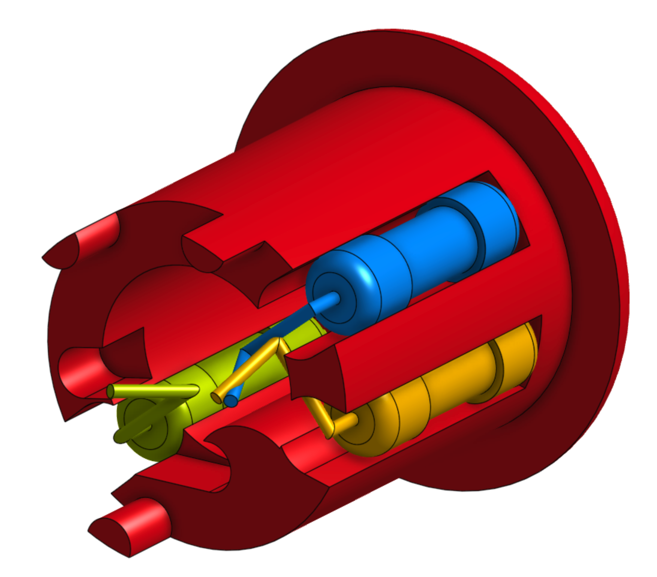 Since I need these resistors to behave independently from each other I used the duplicate part studio method. I haven't read the manual in a few weeks and I haven't read any discussions about this dependent/independent issue so maybe I'm all wrong.

So there is a bitch coming.

My bitch is that assembly mate connectors don't allow moves which is very limiting rendering their effectiveness close to useless.

So you can see that with assembly mate connectors you can have a coincident and 4 rotational positions. This is too limiting and ruins this type of mating. 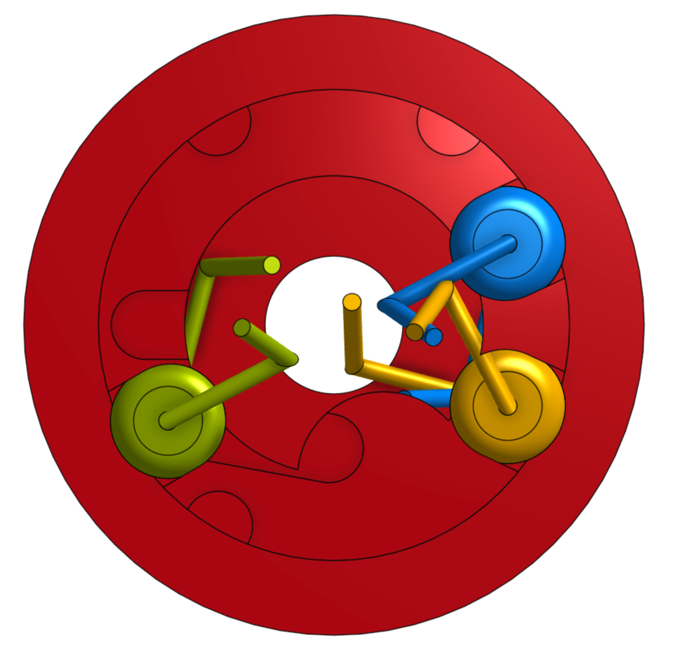 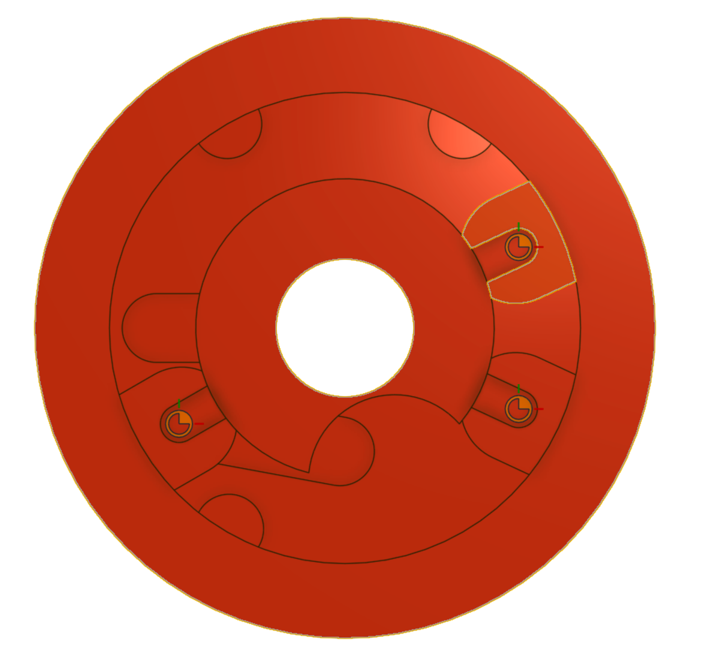 Please give me 1 translation along the primary (Z-blue) and 1 rotation about the primary (Z-blue). The other translations and rotations are mind boggling and I don't really care about them. No one will every use these because they're too hard to comprehend. Translate x,y and rotate x,y are beyond most engineers comprehension and should be reserved for computer scientist and CAD geeks. Maybe this should be voted on. Maybe you should show the obvious primary translation & rotation and then have an advanced button that shows the others. Alright, sorry, it's not billy CAD, but exposing obvious functions and hiding more obscure stuff I believe is a good UI.

I really want the primary translation & rotation and feel this is a severe limitation. Forcing me to to do this in a part file just isn't right. When I'm designing, these adjustments will be made in the assembly not the part so please give me these.