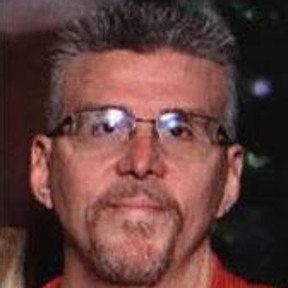 rod_muirhead943 Member Posts: 74 EDU
January 6 in General
What are the correct assembly constraint commands to join the hexagons and pentagons to complete the truncated icosahedron.  The students will then 3D print their assemblies.
I am failing measurably. 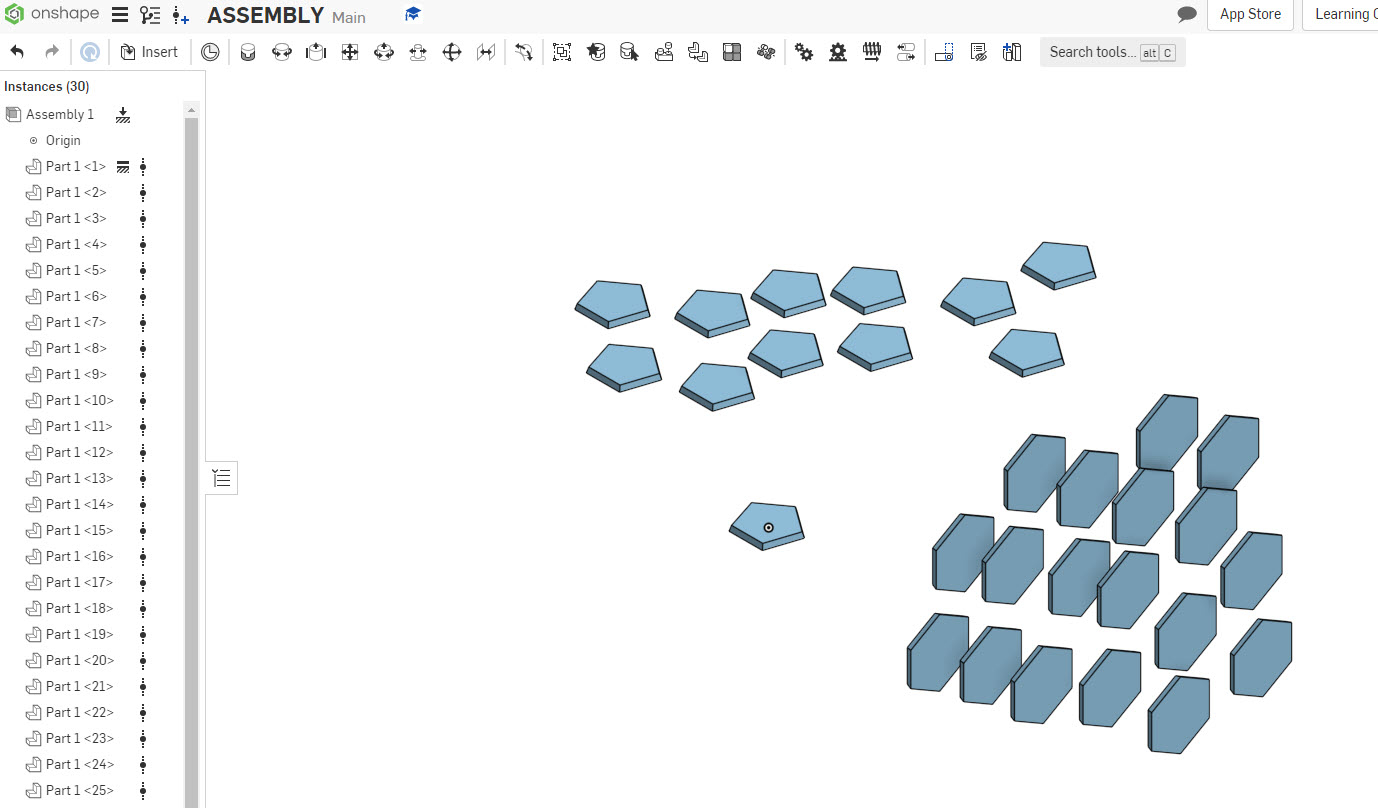