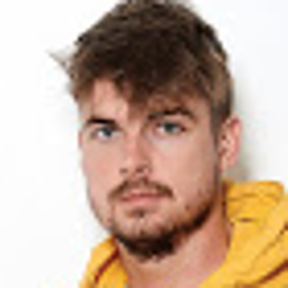 ryan_mcgoldrick47 Member Posts: 93 PRO
January 2021 in App Store & Partners Apps
Just looking for some resources on the plugin,
Familiar with the solidworks plugin which works great.

How can you update the keyshot scene with updates from onshape after imported once into onshape, secondly can you export a .step / .obj or use the plugin tool to import an assembly in its exploded state? for instance a main assembly you in onshape select to activate the exploded view can you then export that with all the parts in their exploded positions?

In solidworks for instance if I have a part file and i have two parts modelled in position relative to one part (the part they would be assembled to) I am able to supress or delete feature either part then update the keyshot scene and it will update all the instances of that part (Duplicates) ive created with the other part, I can then toggle in the part file which body i am deleting, it makes for a really useful quick iterative process.


Just wondering if there are some more resources on the plugin, or peoples experiences with it.