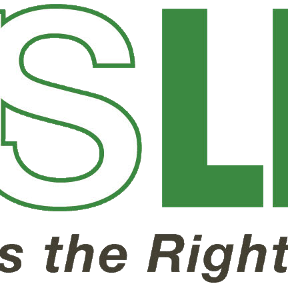 I have a situation where I had to change the length of an assembly member.  Normally - in parametric CAD software - I would expect that the following assembly members would react to the change.  Because I had defined the connections randomly, this assembly model did not react properly.  The next step would be to edit the mates so the assembly workers as intended.

In Creo, all I had to do was find the part that was not behaving and Edit it.  This would bring me directly into the "Mates" used to assemble the part in the assembly.

In Onshape, I can find the part but I cannot find how to edit the connections.  The connections (Mates) are in a separate list and not linked in any way (That I can find) to the parts.  Can anyone out there shed a little light on the matter for me?

Edit:  After deleting and re-doing all of the constraints in this sub-assembly - in an order that would allow me to change length and width - I finally have an assembly that will regenerate properly.  Now my problem is when I use it in an (already existing) upper-level assembly, Nothing is in place.  it looks like an exploded view.  Yes, I have been through the training but I don't want to have to review several hours of videos hoping to find something this specific.