nick_papageorge073 Member Posts: 178 PRO
July 2021 in Community Support
Hi all, I just started using in context editing a couple of weeks ago (I was using derived prior), and I really like it. Just yesterday I made my first in-context part studio from an assembly. The first part created in that part studio assembles in the correct place in the assy it came from. But when I create additional parts in that part studio, then insert them into the assembly, they are placed at the origin of the assembly, rather than at the mate connector of the in-context part studio. This means I can't group them, and have to manually mate each part. Is there a way around this that I'm missing? 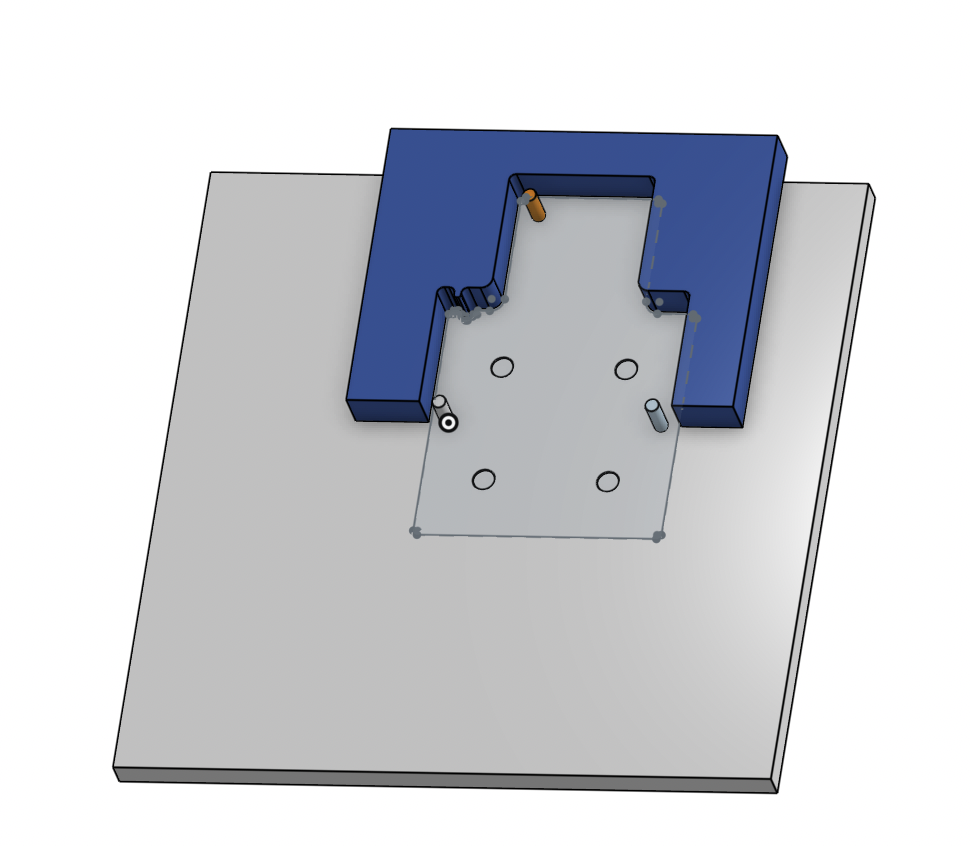 This is the part studio. Base, top, and pins. The origin is where the mate connector was in the assy. 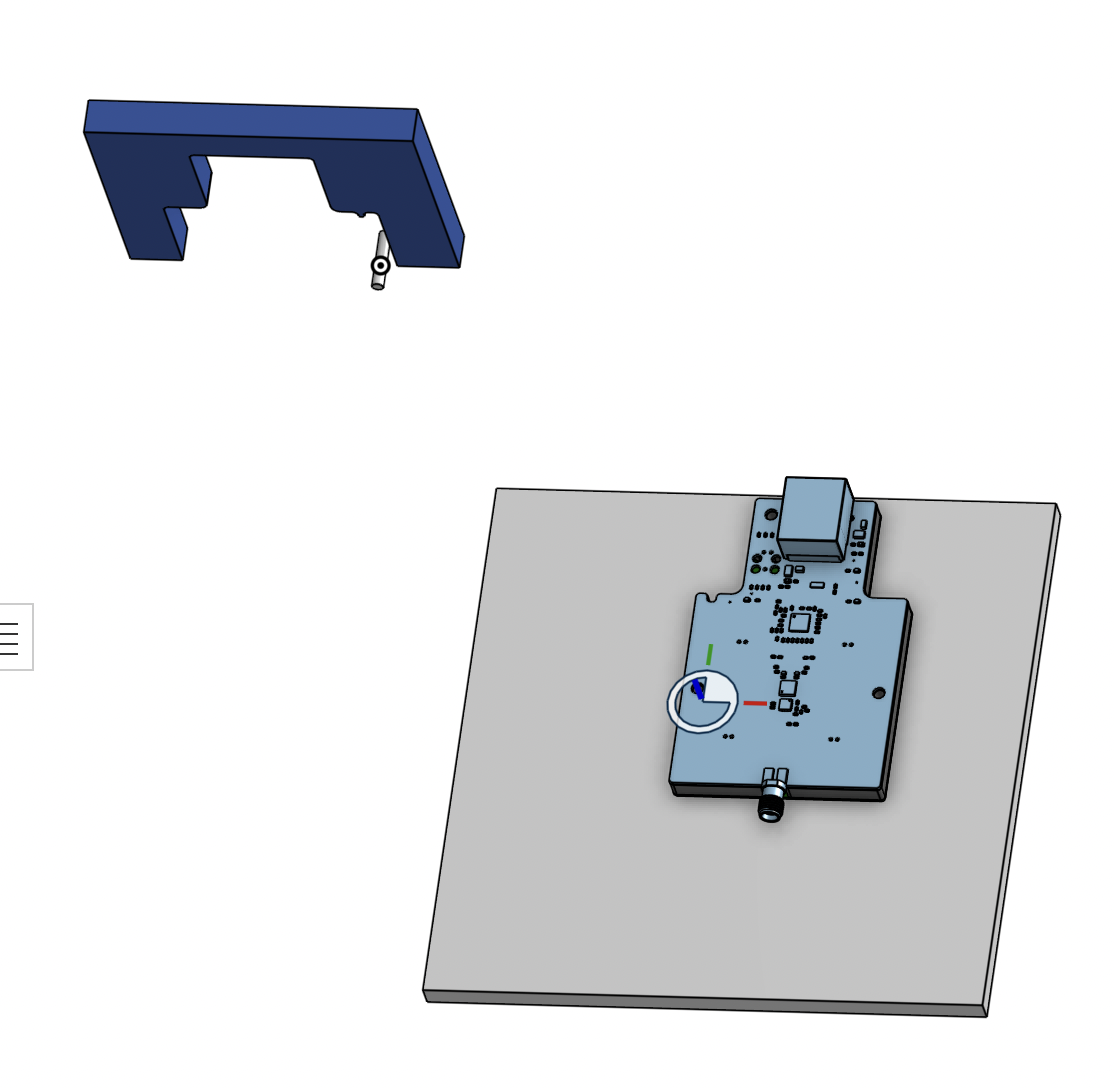