imants_smidchens Member Posts: 42 EDU
July 2021 in Using Onshape
just wanted to put this out there: I've made an FS which generates roller chain models around arbitrarily positioned sprockets (or a custom path) with the key important bit being that the linear distance between instances is constant and defined by the pitch of the chain.
link to document: https://cad.onshape.com/documents/1be886df2e36b431c92b2d61/v/2cc5a879879308d0d443846c/e/17a1b8e5fd0b4440efc1c3de

some stuff:
some images: 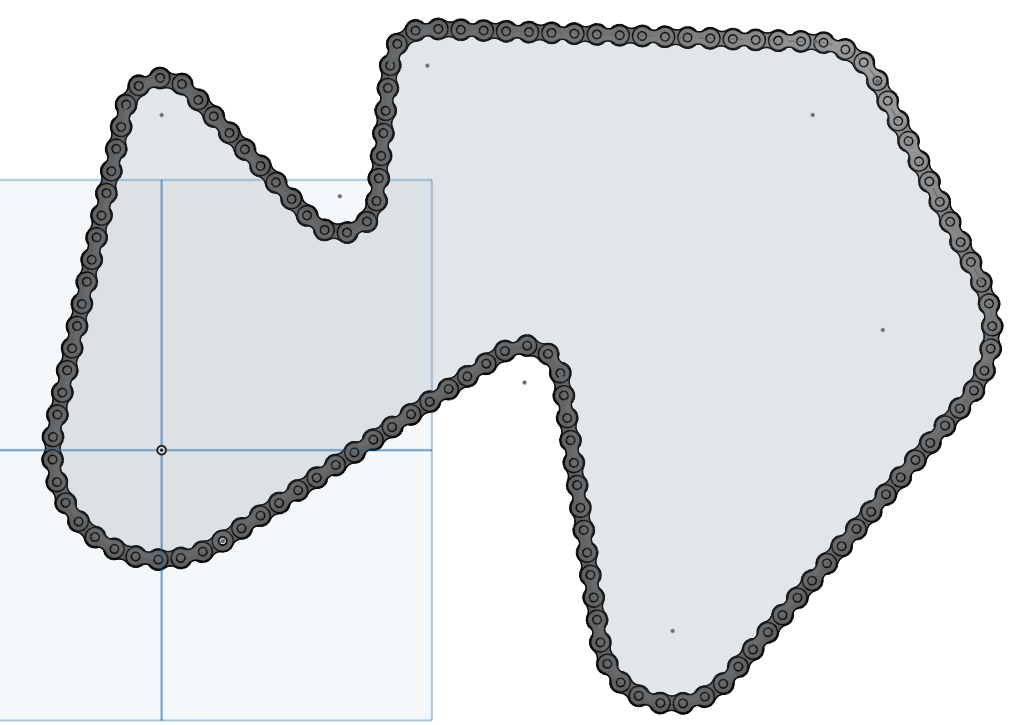 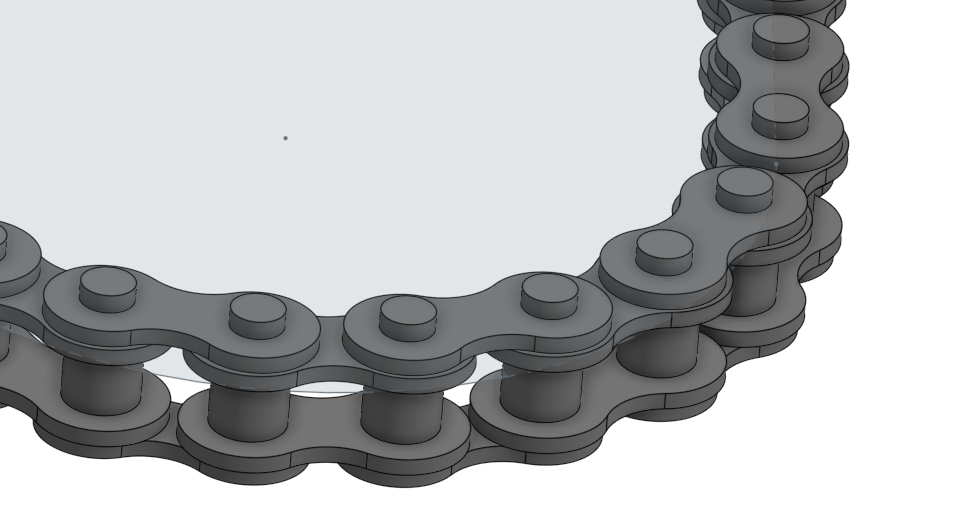