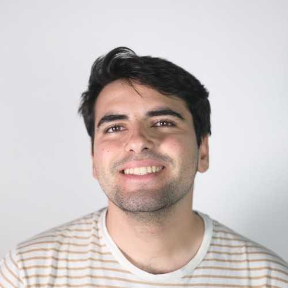 I have a large number of variables, the values of which are generated from the Measure Value featurescript (similar to Measure Distance). I would then like to export those variables to a separate program (specifically matlab for running analysis). Right now my workflow is to manually type each value each time I update the part studio. Obviously for large amounts of data this is extremely tedious and not a scalable approach. Does anyone have ideas for automating this process using featureScript? Attached is the sort of dataset I am working with. Each variable there is a coordinate in x,y,z generated using the Measure Value feature (Thank you Konstantin): https://cad.onshape.com/documents/77baa8153589a7fc5f289829/v/33ba34fba75bf5f4ba08ed63/e/181cb871f3008e6b885df46a.