Pretty new to Onshape so excuse my unknowingness. I need some help with modeling so called grooves in my model and the most efficient way to do this.
Im moving from 3D CAD and Sketchup to more precise modeling with Onshape.

I'm currently at this model:

And I need to get to this model: 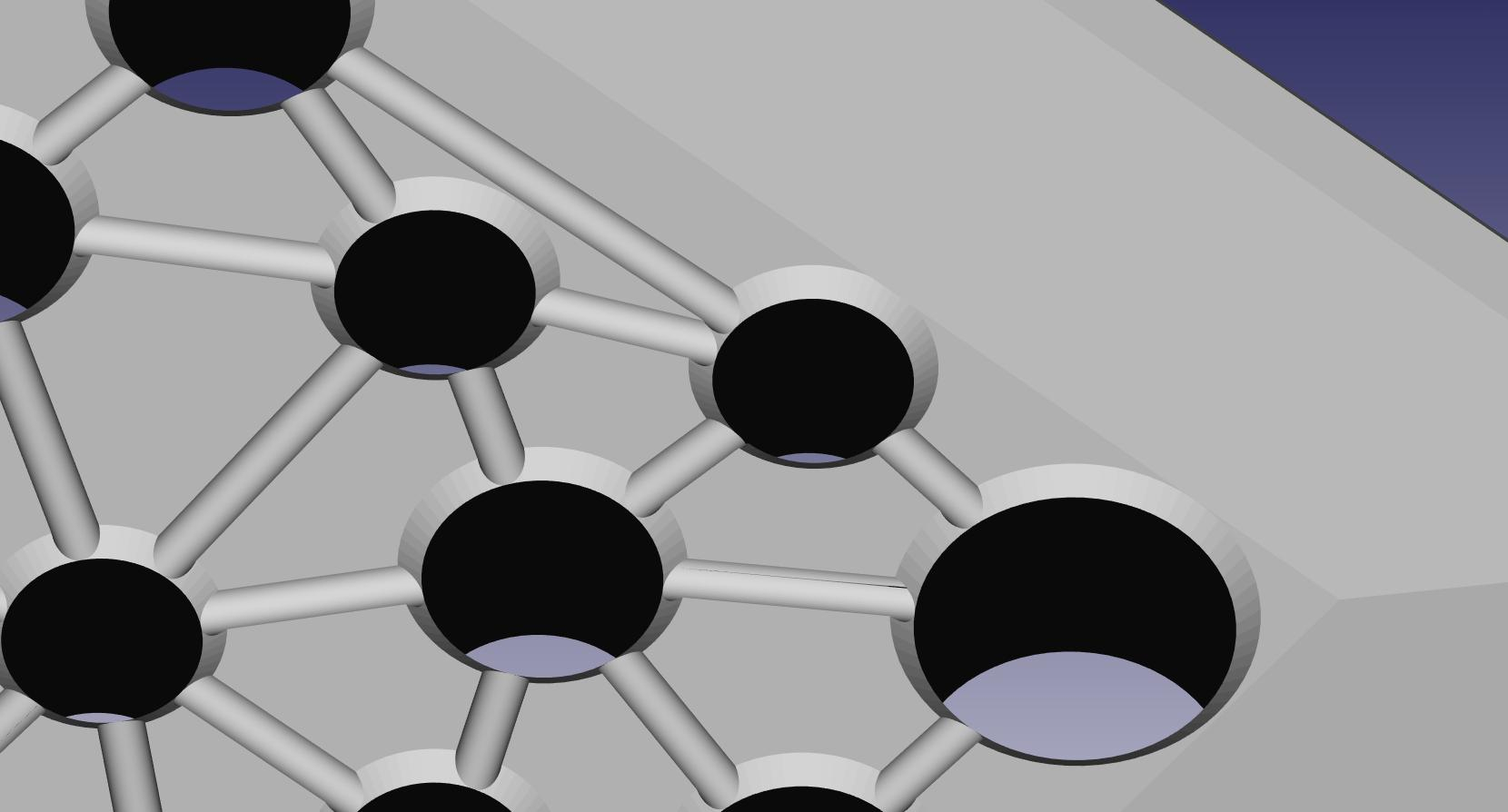 Here are some measurement views from a CAD perspective: 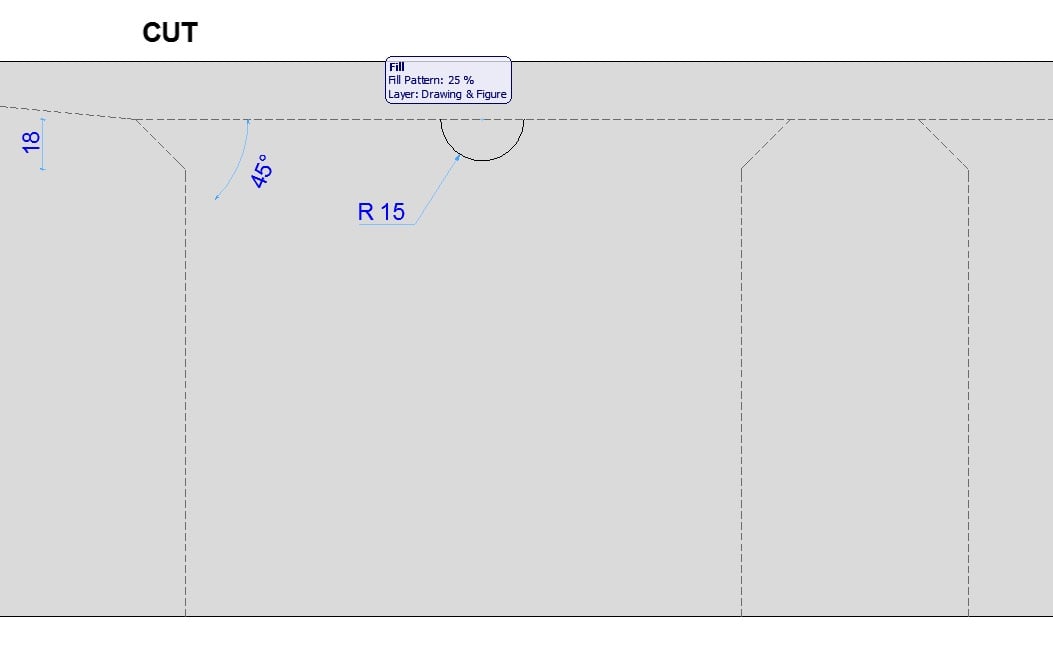 Hope someone can help me out here.