Nicole_Esposito Member Posts: 2 ✭
September 13 edited September 13 in Community Support
Long story short, I'm trying to create a skeleton model for the range of motion of a joint using a master sketch, but I'm having issues with one specific reference plane. I have the joint angle configured with a variable, and then a plane normal to the rotated endpoint of the joint. 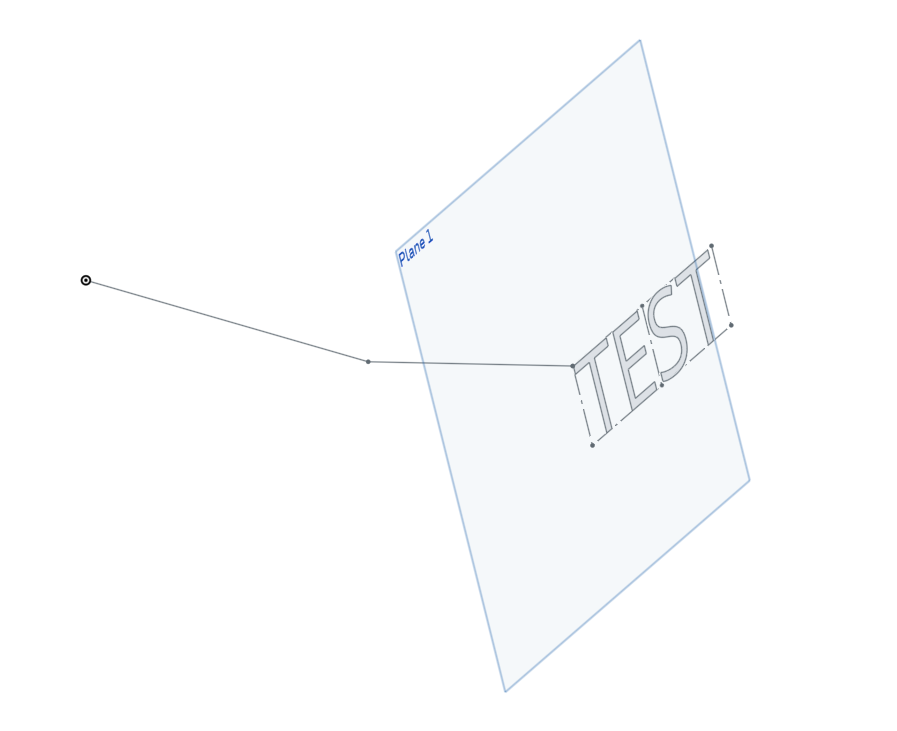 However, I've found that, when I rotate the joint past -45 degrees, the normal plane reorients itself by 90 degrees about the major axis.

I have tried about everything I can to get around this, but I can't seem to escape it. I'm open to any work-around. I've tried re-dimensioning the angle, referencing the plane to a mate connector locked in the correct orientation, and creating 3-point planes (see the linked document below for how I did each). I also fiddled around with other possible solutions when I first encountered the problem, though at this point I don't remember exactly what I tried, just that none of them prevented the plane rotation. Nothing works. No matter what, when I rotate the joint beyond -45 degrees, the plane flips. Is this a bug? Or OnShape making some ease-of-use assumption that's making my specific situation difficult? Any ideas how to get around it?