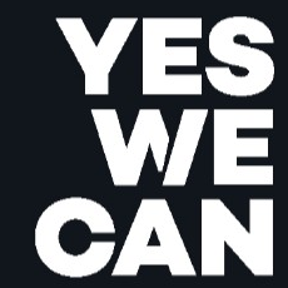 3d.2 Member Posts: 9 PRO
November 2021 in Community Support
Does this functionality not actually work in drawings?

I've searched around the forums and it seems that it doesn't.