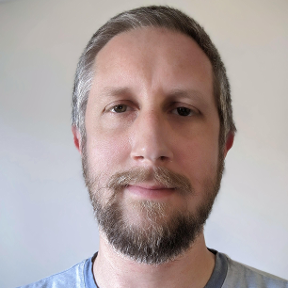 shawn_crocker Member, OS Professional Posts: 567 PRO
November 2021 in FeatureScript
I have a custom sheet metal feature.  It allows for selecting an imported part and selecting one face of the part.  It then converts the whole thing into a new sheet metal part and deletes the imported part.  I use this feature usually on derived sheet metal parts.  Usually I have one master part studio and it contains too many sheet metal parts to be comfortably navigated by someone who just wants to download a flat pattern of one part.  I usually derive my sheet metal parts into new parts.  Derive brings all the properties like name and description in with the derive.  I would ;like to be able to have my sheet metal feature that converts it back into real sheet metal automatically reapply those properties(name description) to the new part.  After 10-15 parts, I really start to feel the pain of renaming every single one as it takes the same amount of time to name them as is does to derive and convert them.  I'm sure there must be an easy way to do this but I have not seen anything on this during my searching.
Tagged:
0