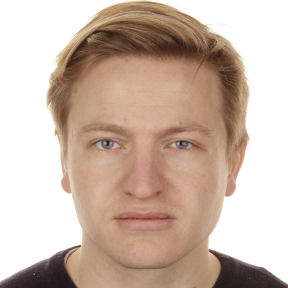 sam_schulpen Member Posts: 6 PRO
March 10 in General
I'm currently working on a large assembly (11k instances). It is really slow. I'm not sure if it is my local graphics or on the onshape server (its not the internet connection).

How to manage large assemblies is using simplified representations: showing only the parts or features you need at a given point. In onshape this is the feature "display states"? There are a few issues.
1. You can't use a display state from a subassembly level. Yes, I've noticed that when you activate the display state in the subassembly before inserting it, it works. But this is not a linked state and doens't update between assembly levels.
2. It is hard to manage what is included in a state and what not.
3. You need to manually update states when you add new parts.

Is the "display states" feature going to be extended? For example Rule based states (eg all bolts off).
Or is onshape pursuing a different route where simplifying is irrelevant?
Are there any resources for best practices in (large) assembly management?

Any input is much appreciated.
Tagged:
1