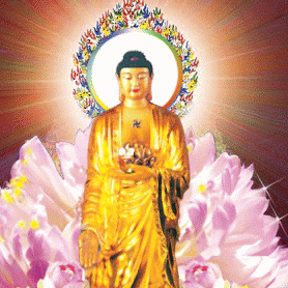 aeden_moore Member Posts: 2 EDU
May 20 in Onshape Mobile
How do you model morbius?
0