Variables Disappear within Linear Pattern of a Sketch 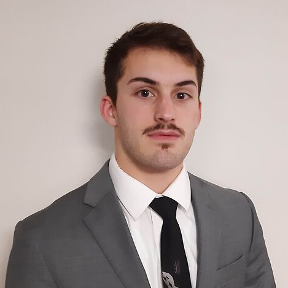 Aidan_Benysh Member Posts: 4 ✭
July 23 in Community Support
Consider a case using configurations to define variables which then define aspects of a part. Within this part I am trying to define holes via linear spacing from an ordinate corner in both directions separately where holes are dependent on overall size of the part. Firstly, I find the spacing of the holes can be defined successfully within either the verified linear pattern [black notation] and the unverified linear pattern [blue notation] however the number of holes to be patterned only appears to be changeable while in the unverified position, as shown in the following images. 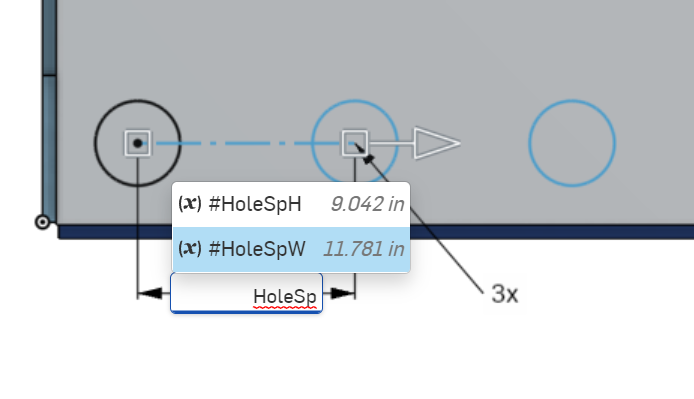 Fig 4. Showing the unverified Hole Number variable drop down does not appear, and the variable is not recognized.

- If the Hole Number variable is input with the unverified drop down as shown in Fig. 2  it will only save the integer input, not the variable itself.

I am hoping this is a related or root cause of the true issue I find as when I proceed with the sketch, having all linear patterned holes set by their respective variables, I find as I then change configurations [Changing the overall shape of the part to which the holes are defined] the Hole Spacing defined in said sketch loses its ties to the respective variables. Meaning as the sketch is regenerated with a new configuration, the linear patterns only retain the integer values that originally were the defined variables. I've tried to illustrate this below. 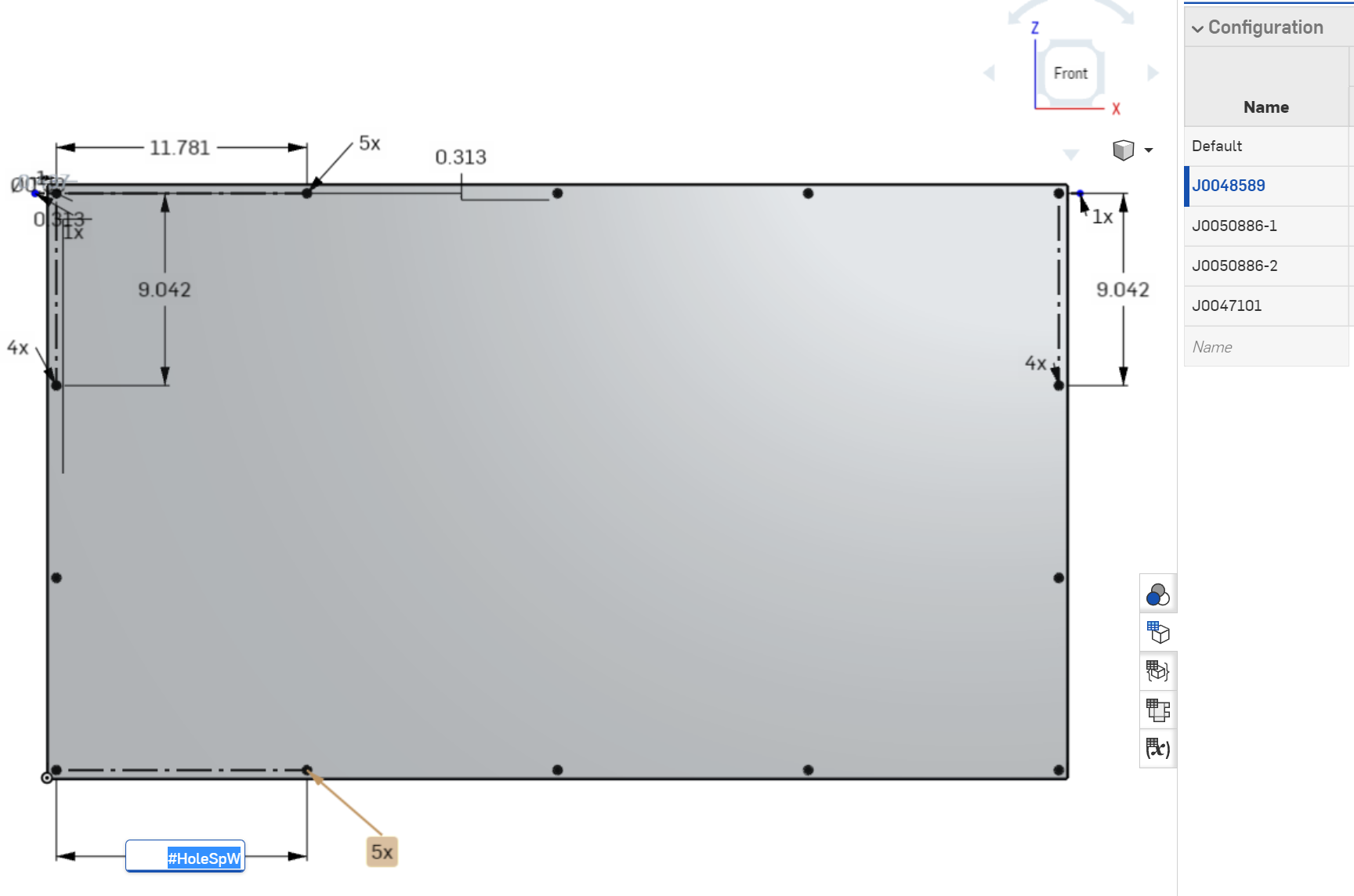 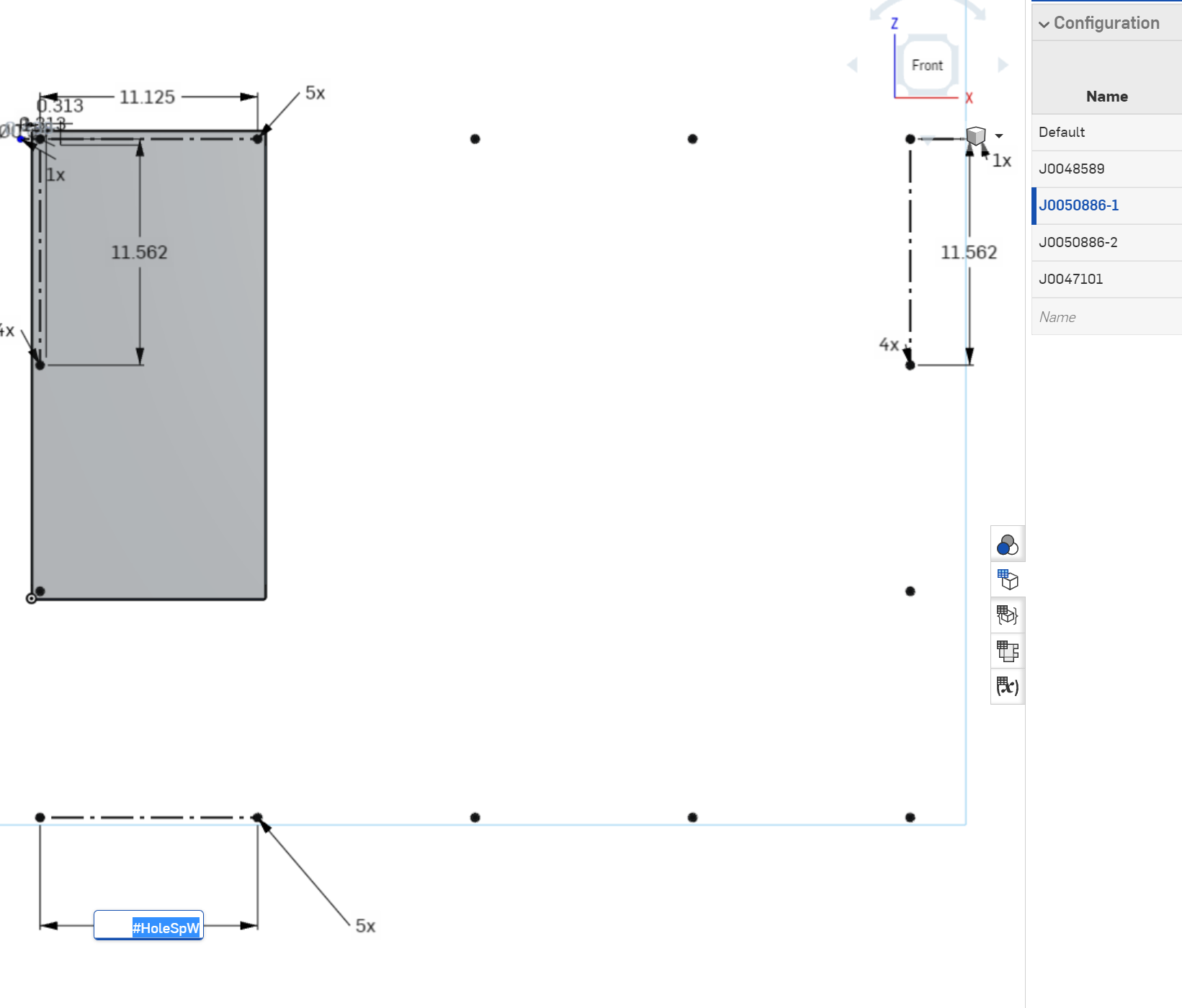 Fig 6. Different Configuration, notice change in HoleSpW and HoleSpH but not NumHoleW or NumHoleH
Occasionally in conjunction with this the hole spacing variable is lost too, giving only its rational value from the previous configuration as well; this appears to happen about 50% of the time.

If anyone has any ideas what is causing this or how to remedy this I would be happy to know.
Thank you in advance.
0