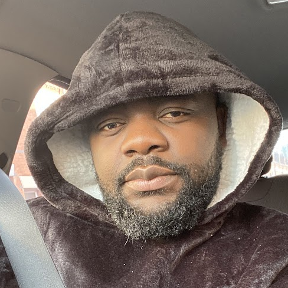 foliwe_fossung Member Posts: 4 ✭
August 2 in Community Support
Hello Every, I have to try to create a sketch of two circles that meets a point.  This is what I did, but it did not solve the issue. The small circle should be 78mm, and the large one should be 116mm
1. I created the first circle and added some dimension lines
2. I created the second circle using a 3-point circle command, but it will not allow me the dimension of the second circle

I want the  two circles to meet at the point, and I should be able to add dimensions to them 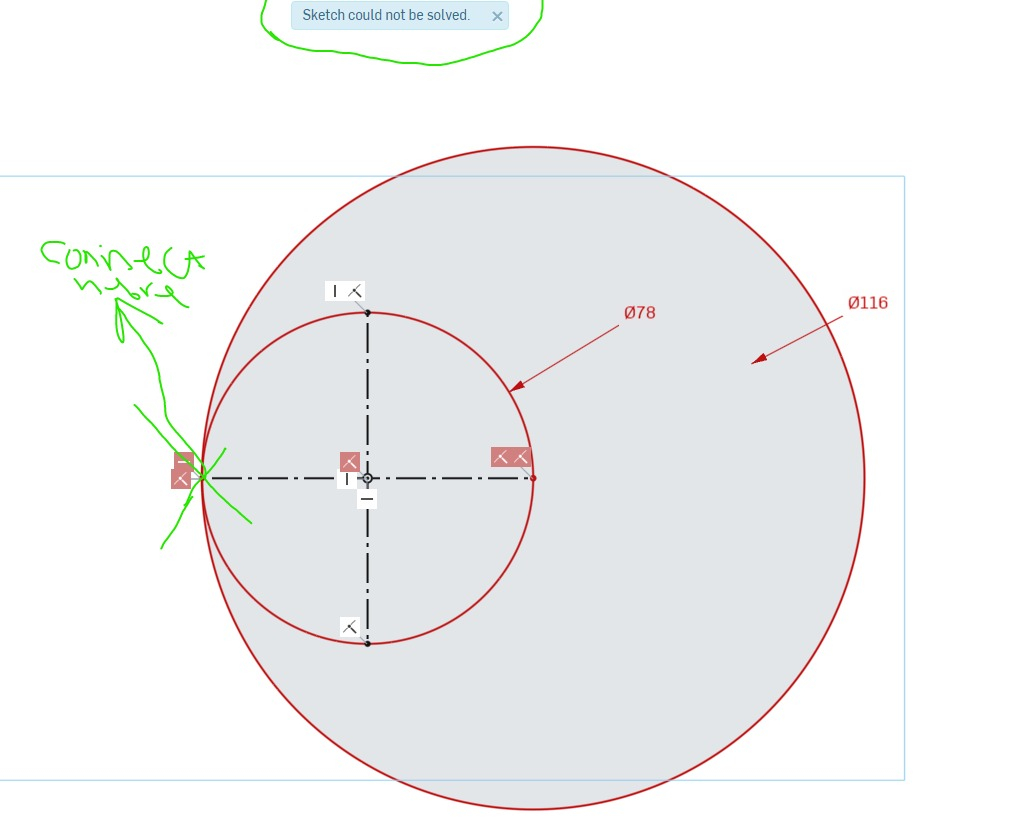