Tutorial - How to create raised text on a curved surface

This tutorial is for creating raised lettering/sketches on a curved surface.  The surface can be a cylinder, sphere, cone, dome or any other non-plane configuration. I hope you will find this useful! 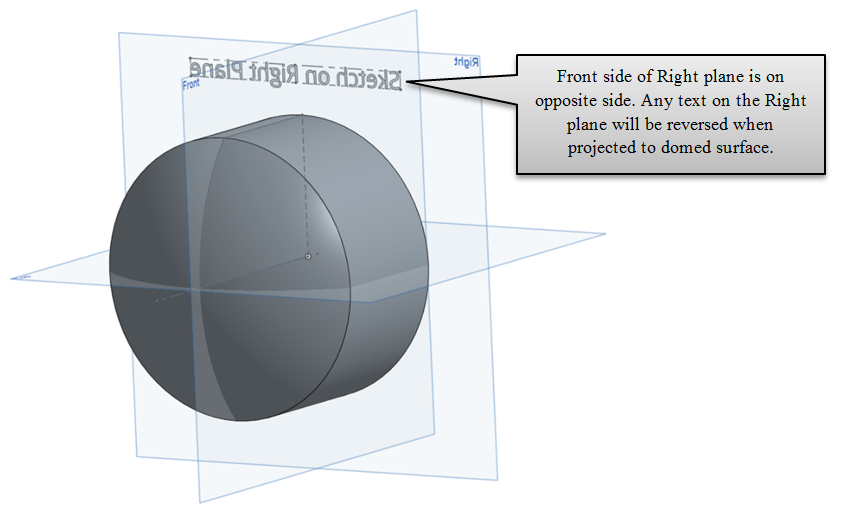