It's still working. A new harley high powered led tail light is still shining bright after a year in use. 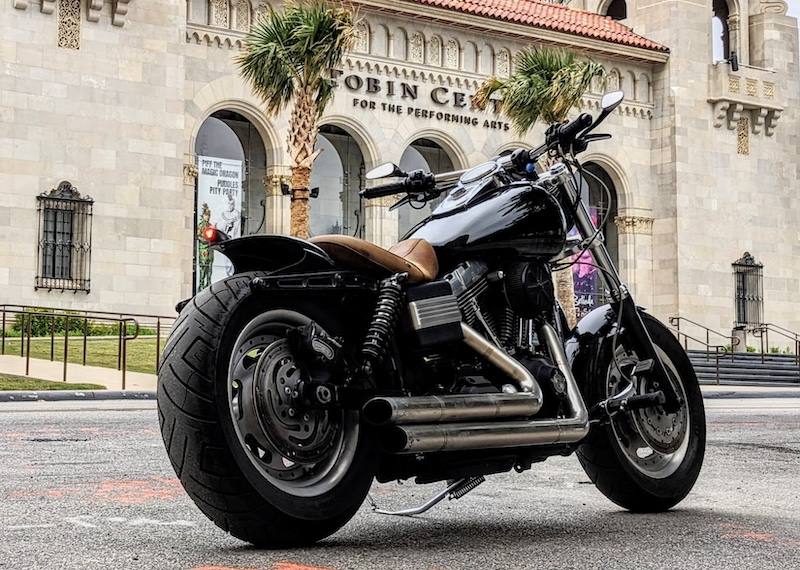 Onshape model designed many years ago: 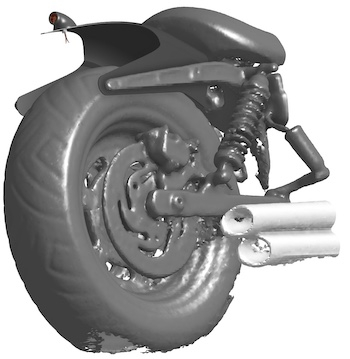 High powered leds are becoming popular amongst bike builders and you may see them if you're following a custom bike going down the road. They're usually small, the reason bike builders like them. The problem with these leds is the heat they generate and for them to work any length of time you need a good thermal strategy. Most high powered leds are contained in an aluminum tube which helps wick the heat out from the led element. Most leds have 1 element measuring 1mm sq. The high powered led I use has 4 elements/led and they solder 3 leds to a bergquist board (aluminum plate 2.5 cm in diameter). In all they produce 9w which heats the bergquist board in seconds and you'll drop it quickly if it's not sinked to a larger plate when turning on full power. It's really freak'n hot. 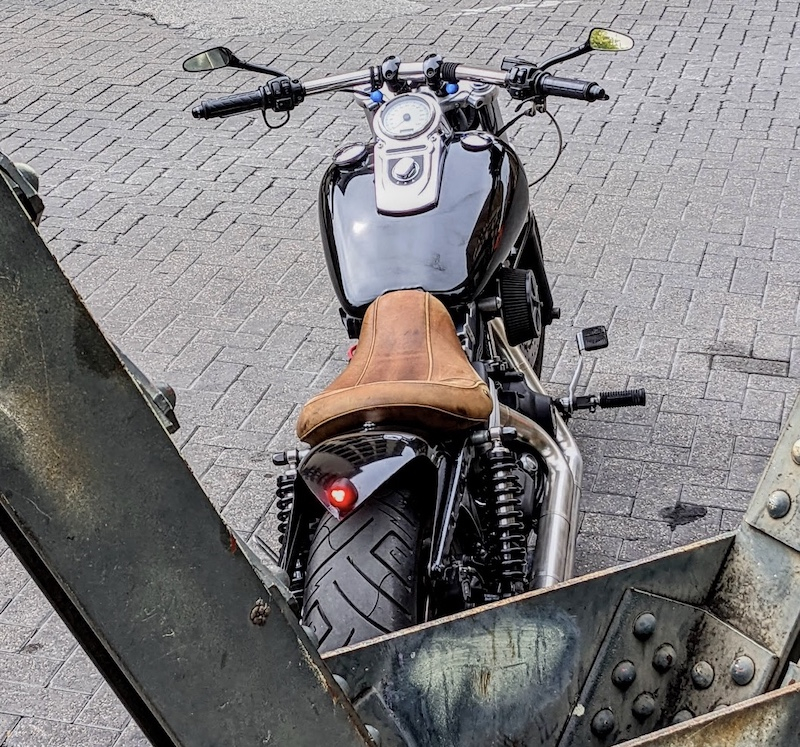 The housing is an EOS 3D printed nylon part. Is this crazy? 9 watts inside this little plastic shell would melt and then catch on fire if you haven't developed the proper thermal design. 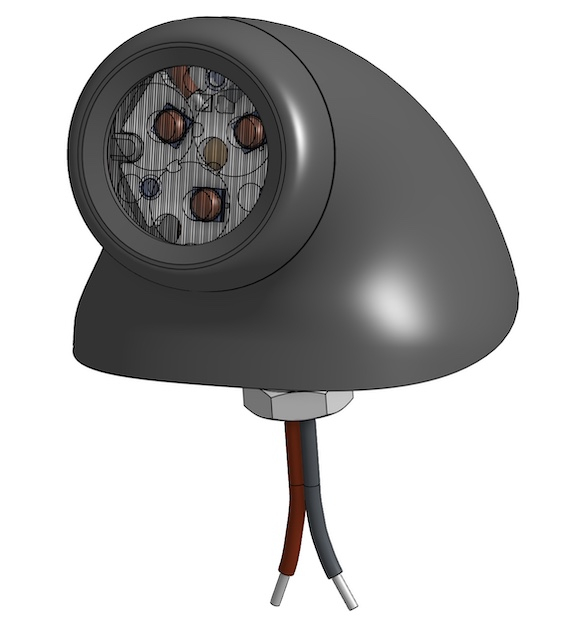 Below is a thermal image of the led with the leds in running mode which is about 6 volts & .1 amp: 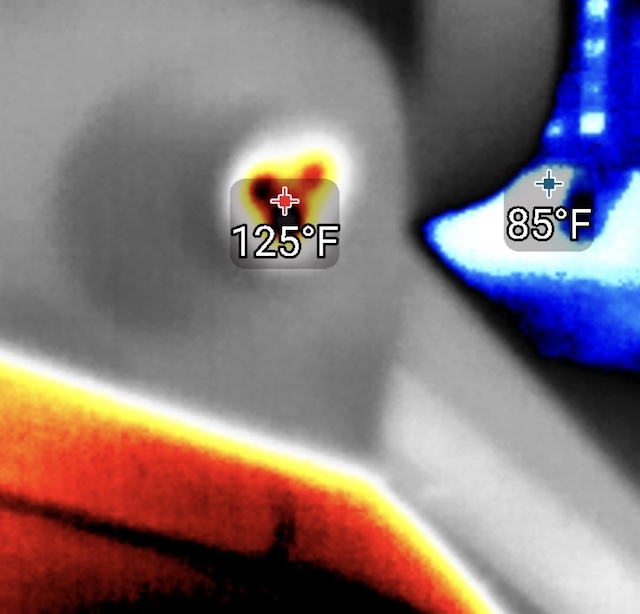 Above you can see the 3 leds producing heat and creating 125F. This is the running light that's on all the time and doesn't create much heat when you're riding around. The red object below is the rear tire and is equally hot because I just returned from a long ride.

I'm currently working on a thermal write-up for those of you interested in adding high powered leds to a bike. I'll attach it here in a couple of days when it's complete. It's interesting when you step on the brakes and apply 9 volts to the LED.