Evan_Reese Member Posts: 1,474 PRO
September 7 in General
I haven't made a new Youtube video in a while, but I recently modeled up a new grip for my paddle board paddle, because my old one broke. I thought it would make a great subject for an end-to-end tour of the model. Coming in around 37 minutes, it's a pretty long form video, but I also cover a lot, like how to set up and analyze curves and surfaces, how to design parts for 3D printing, some advanced setup techniques for the Attractor Pattern feature, and lots more. Let me know what you think! 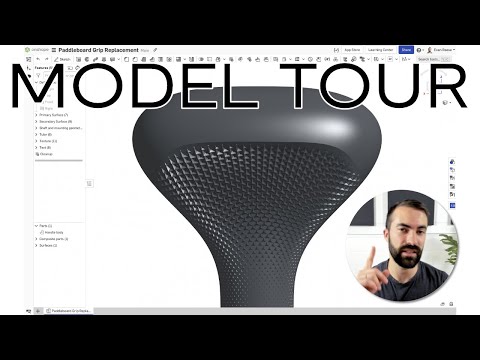 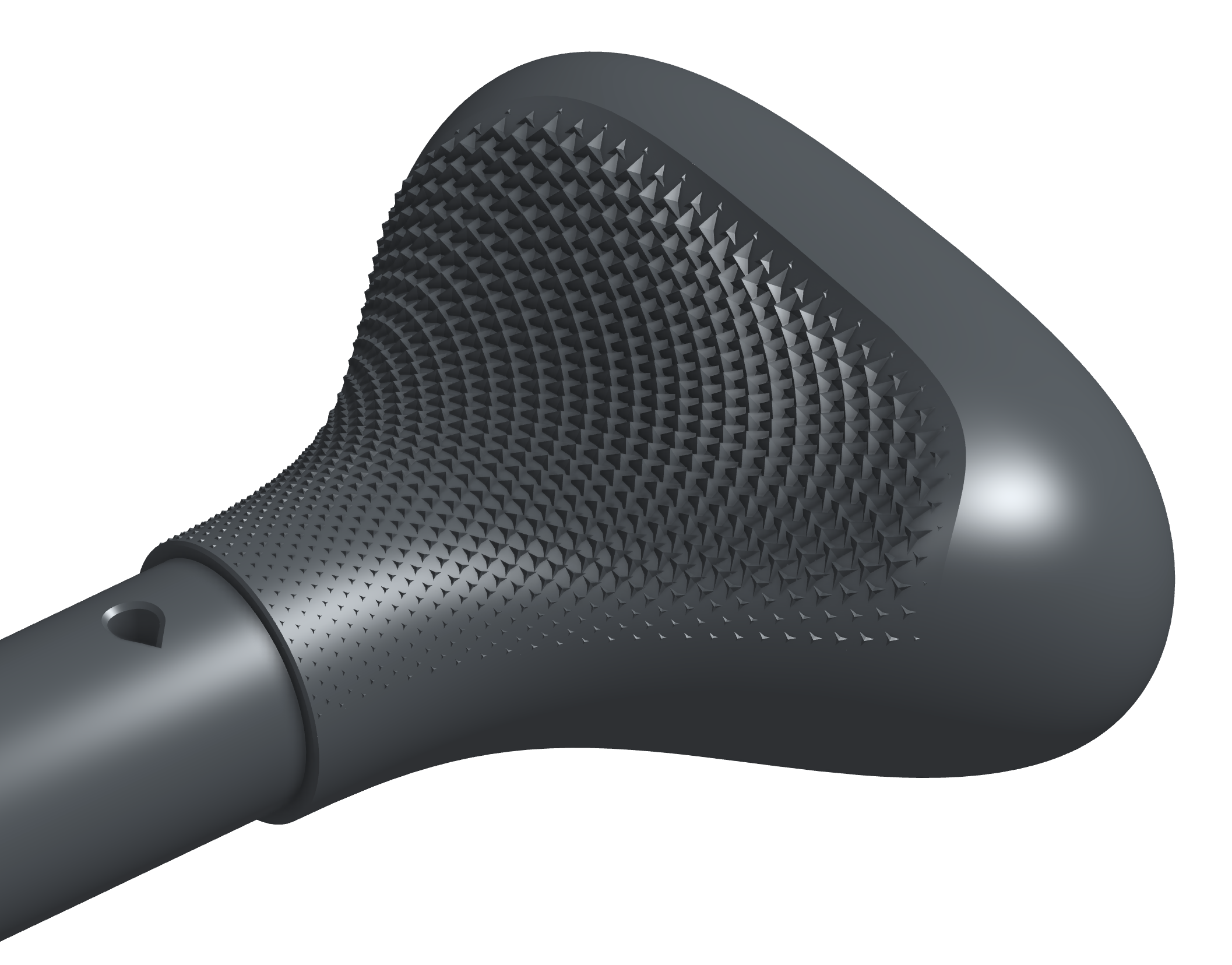