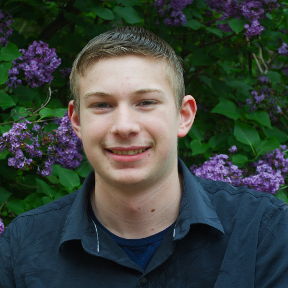 EFish Member Posts: 16 EDU
September 19 edited September 20 in FeatureScript
I am currently working on a feature that will generate a belt profile following a path that will contain sketch edges as well as 3d splines. Using the loft feature, you are able to generate a object by selecting the profile and then the guide path that forms a closed loop. I am having trouble understanding how to replicate this behavior using the opLoft function, instead when I give the value for the guide path it returns the error "LOFT_SELECT_GUIDES". I have also tried using the sweep function instead as well but the sweep doesn't handle the spline transitions very well and is very touchy on whether it returns an error.