brian_dodd Member Posts: 2 ✭
September 22 in Community Support
Hi,
Trying to counterbore at an angle from flat face to angle face. If I sketch hole from flat surface then hole is on wrong angle needed. If I sketch from angle hole for correct hole angle, then angle is correct but bore is at wrong side. Please see photo for example. Is there an option for the hole tool to start from ending face/surface? 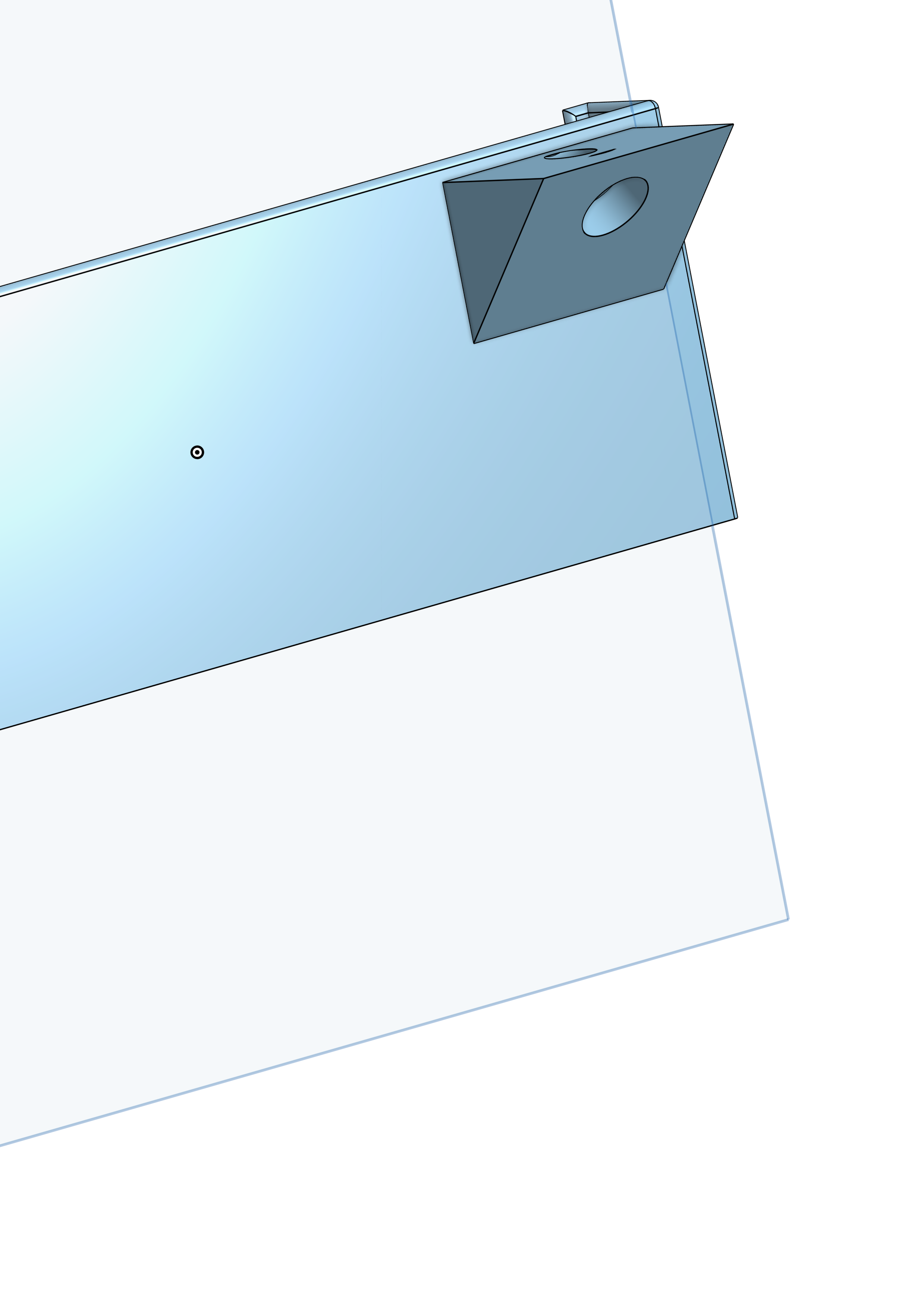