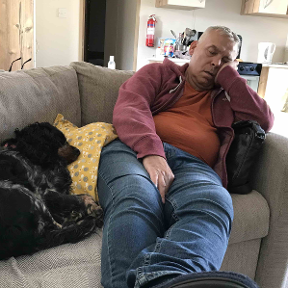 robin_harper672 Member Posts: 4 ✭
November 23 in Onshape Mobile
Am I reading this right and that feature scripts, like distance measure, is not a supported on mobile devices. I am only a hobbyist but have been forced off a laptop and onto a tablet.
1