jim_wilson436 Member Posts: 16 ✭✭
January 19 in Community Support
We frequently encounter the following error in our hierarchy of models. The Reference Manager erroneously reports that a new version for some part is available. If you navigate to the part in question and hover over it, the following text appears: 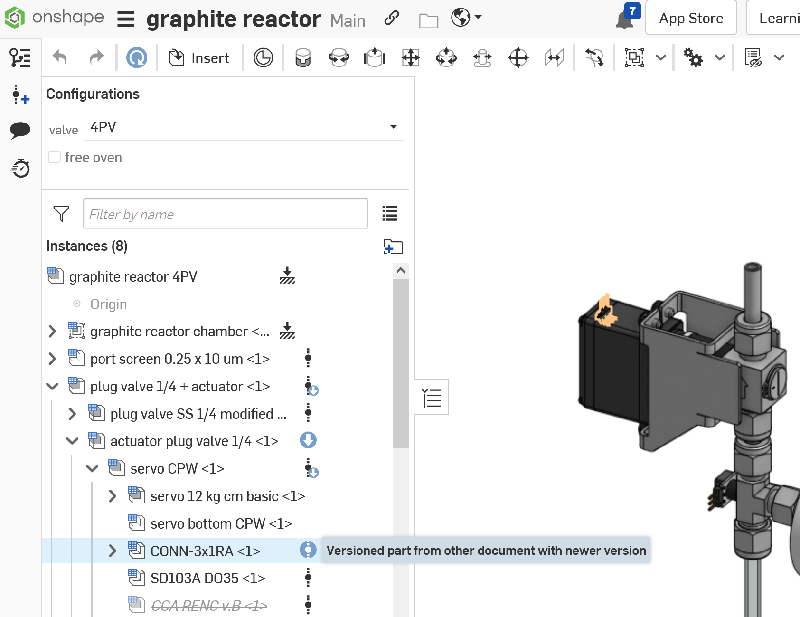 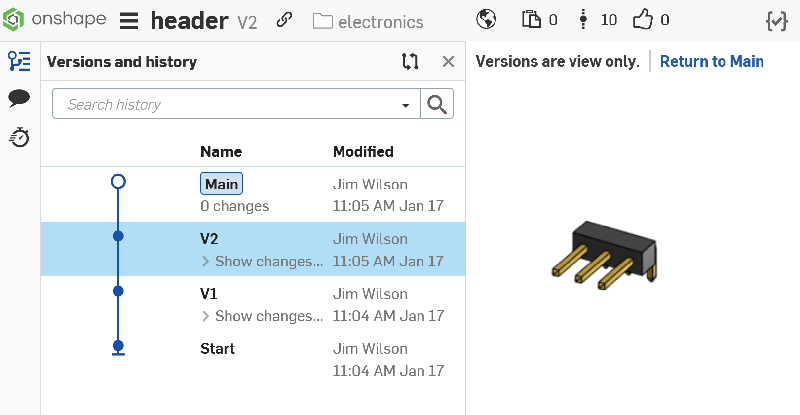 The error is particularly vexing because it prevents using the Reference Manager's Update All function to propagate updates to lower assemblies or parts. It produces an endless loop of automatically created new versions containing no changes. Instead, to propagate new work into the assembly hierarchy, we have to meticulously wade through every linked element of every part and sub-assembly, from the bottom up, and selectively update only the references which actually contain changes.
Can something please be done to fix this?
Pinning references to specific versions or ignoring the Reference Manager's "new version available" indicators are not good alternatives.
On the other hand, as a workaround, it would be helpful if the Reference Manager could somehow expose the condition that caused it to conclude a new version exists (or is needed). That might at least give the user a hint toward finding an alternative structure that avoids the error.
Cheers!
Jim
0