How to export parts as one 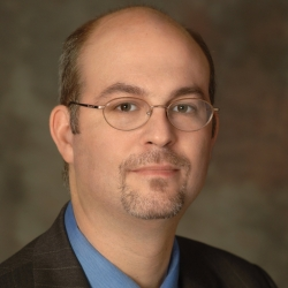 henry_feldman Member Posts: 121 EDU
January 2016 in Community Support
Sorry if this ends up a dup, but the post never showed up

I have a parts studio with threaded posts that I use throughout a project. I keep it separate (and another for nuts) just because otherwise the primary parts studio is chaotic and the parts don't need to directly relate (or maybe as you see they do).

When, in my assembly, I add the threaded rods to the parts they come out of, they are of course separate parts, mated with a fastened mate. This is fine in OS, and this part is reused multiple times in my assembly (along with the matching nuts).

However, it seems that when one exports to STL to 3D print this, the rod is a separate part as far as the slicer is concerned. Is there a way to make these (either in part studio, assembly or export) to make this one object (e.g. they way it would be if I used "add" on a feature) as far as the STL is concerned. I only care that they print as one... 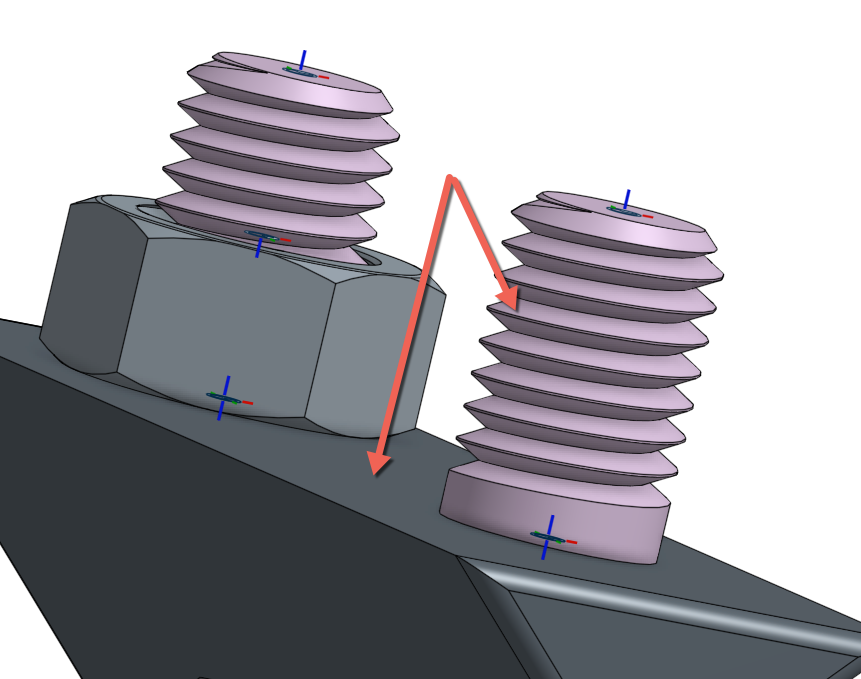