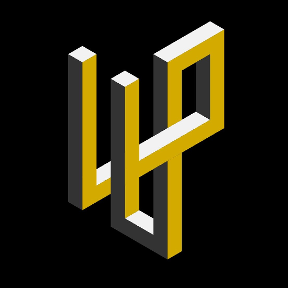 leon_poot Member, Developers Posts: 87 ✭✭
April 2017 edited April 2017 in FeatureScript
Here and there I've seen threads or posts about the need for a non-uniform scale feature.
I've written a little feature in FeatureScript capable of scaling in any chosen direction or set of directions.

Choice between:
Options:
Some screenshots:

It's far from perfect, the script has quite some clutter, i'm sure I have taken some detours and is has too many if/else statements.
But if you find it useful: have a copy, or import it to your collection of FS features. If you have any input for me, or tips and tricks on how to improve; all the better, do let me know!

Edit updated screenshots, info and version link
"A common mistake that people make when trying to design something completely foolproof is to underestimate the ingenuity of complete fools." - Douglas Adams, Mostly Harmless
Tagged:
6