Move Face Not Possible Until After Finishing Sheet Metal Part 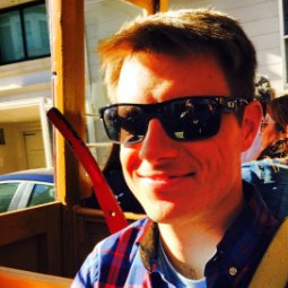 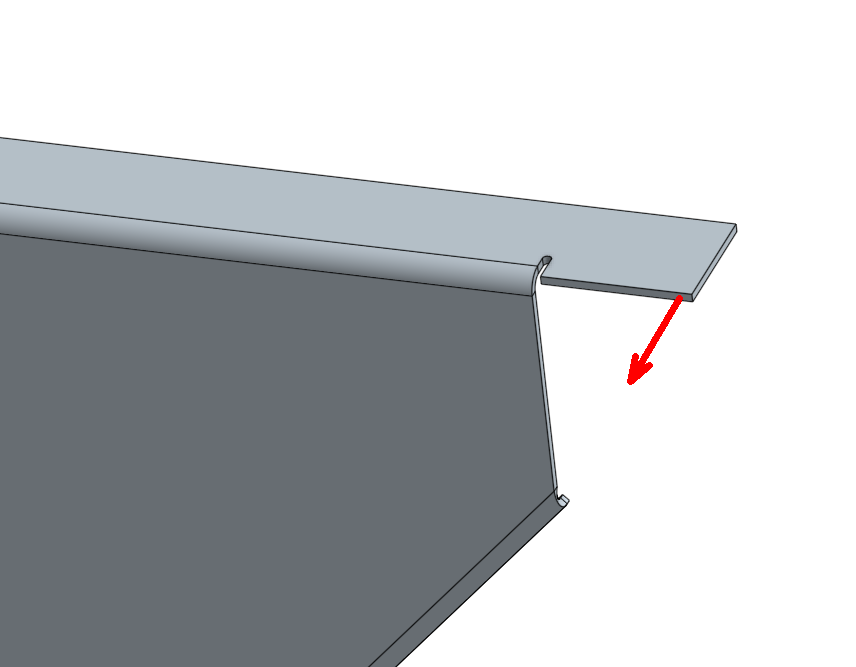 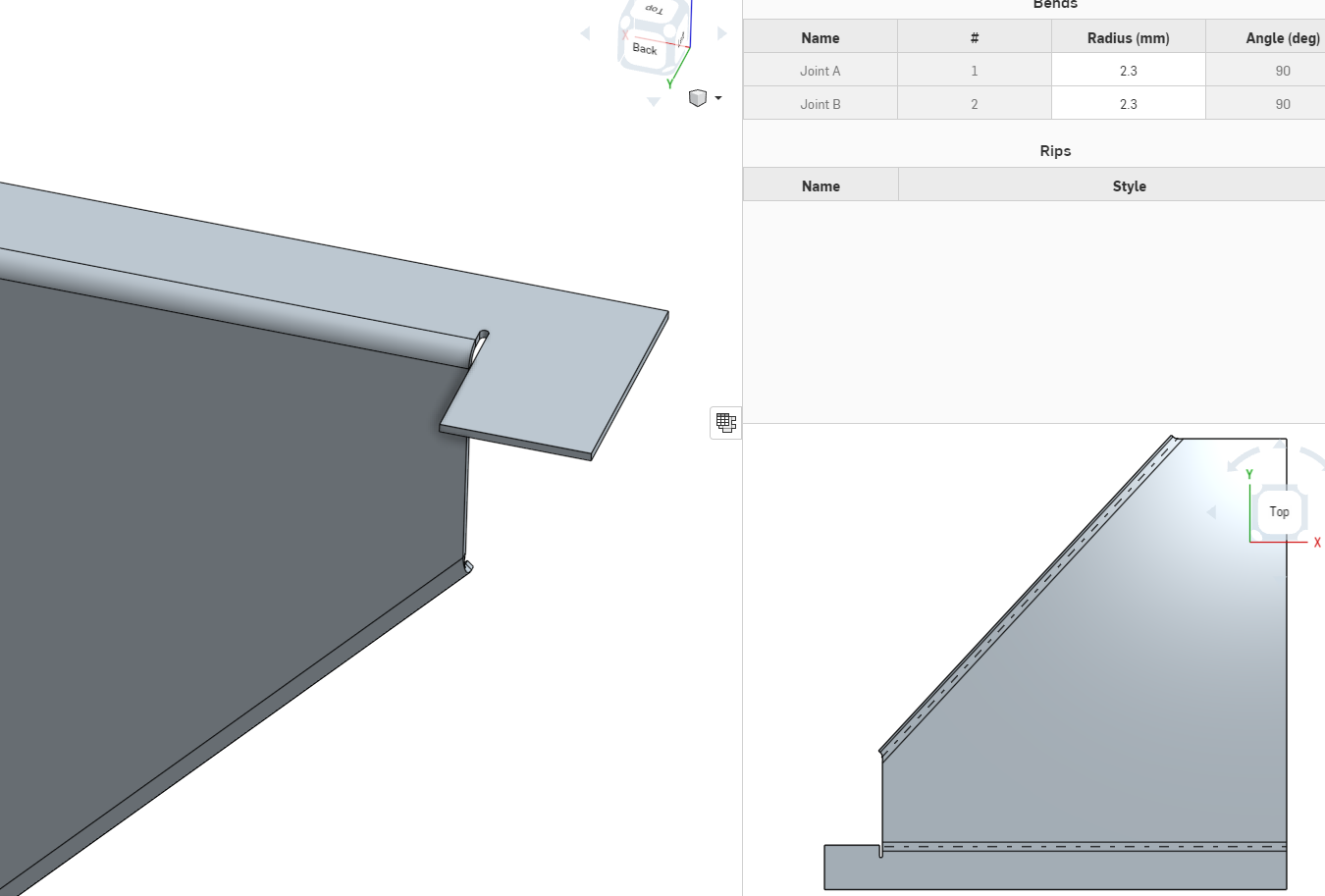