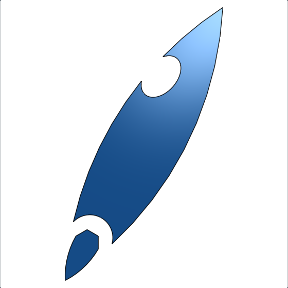 AZΘRÆN Member Posts: 21 ✭
June 2017 in General
Would those with experience tell me how Onshape and Fusion360 differ and compare to one another, other than the fact that Onshape is cloud based and Fusion is not.
1
«12»