How to create a symmetric mate? 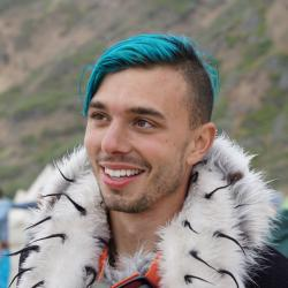 jason_29 OS Professional Posts: 11 ✭✭
May 2015 in Community Support
Coming from Solidworks, it's possible to do a host of mates that references planes.  Doing so is powerful for the placement of certain parts in an assembly.  For example, Let's say I want to create a frame from three components to make an "H".  Imagine that the two vertical elements are already there.  Placing the horizontal element so that it's in the center doesn't seem to be possible without explicitly calling out the dimension for offsetting that mate.  This is undesirable, as it defeats the purpose of parametric design.  It's desirable to define a symmetric mate, this way when the dimensions of other parts change, it doesn't matter for the placement of this element.  However, I'm new, and there's a good chance I'm missing something.  Could someone offer some wisdom?