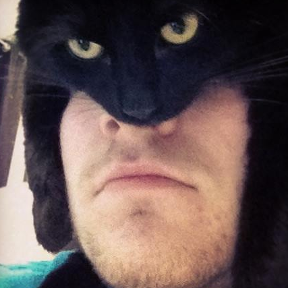 steve_maietta Member Posts: 32 EDU
May 2015 in Product Feedback
Dimensioning would be easier and simpler is the user could type in a dimension as they are actively using the tool.  For ex: sketching a rectangle, click to locate a corner and then drag it out.  While it is still "active" (as in not placed) the user types in two dimensions (3,4 for ex) and the rect snaps to these dims.

Forgive me if there is an easy way to dimension sketches as you create them, I have not figured it out yet, and using the dimension tool after the fact is a PITA!