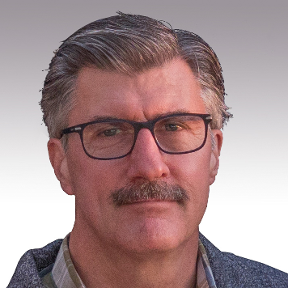 As described by the third of Newton's laws of motion, all forces occur in pairs such that if one object exerts a force on another object, then the second object exerts an equal and opposite reaction force on the first.

SIMSOLID Cloud now provides the ability to display resultant forces at support or connection locations. This provides an easy way to see if the forces exerted in the model balance. For example, an assembly subjected to gravity should have total support forces equal to the weight of the structure.

Here is an example of what will be displayed. 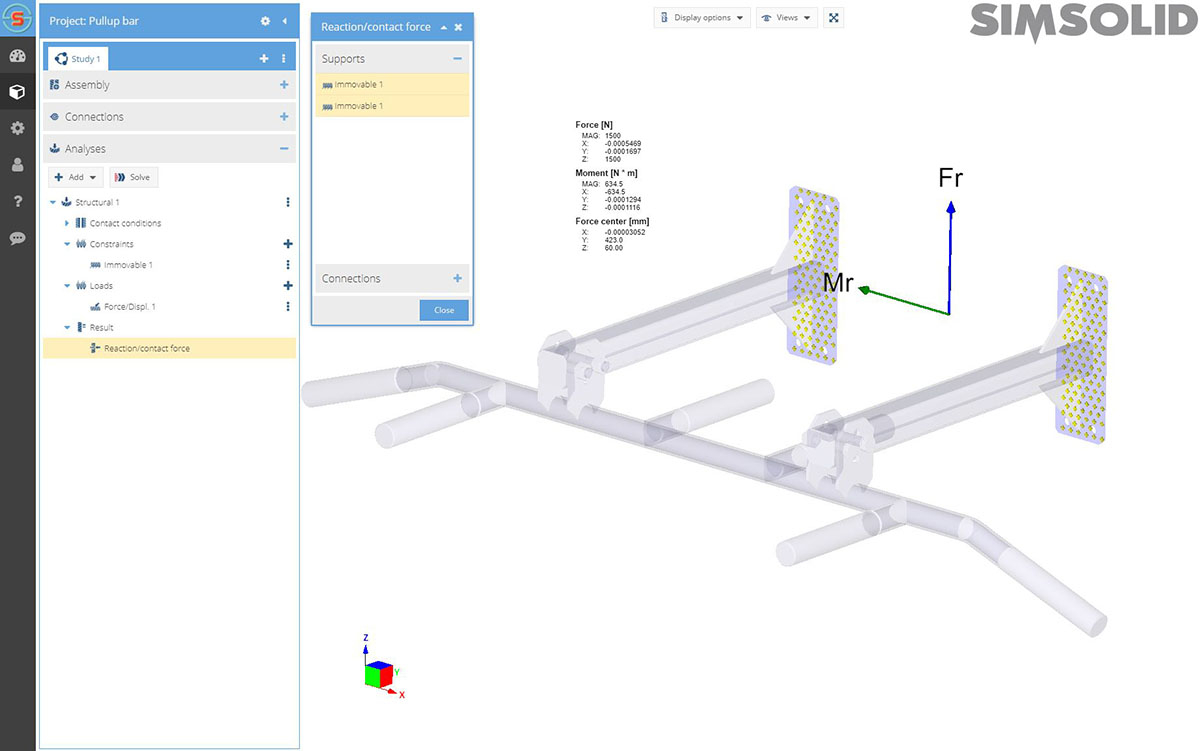 SIMSOLID Cloud is available in the Onshape App store. Check it out.