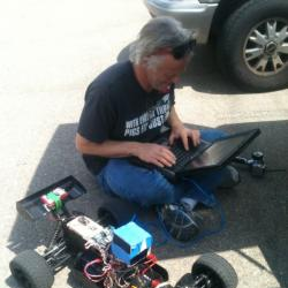 paul_breed Member Posts: 16 ✭
May 2015 in Community Support
I've shared a drawing Tank end cap assembly.
It has an assembly drawing with some parts... they are all supposed to fit together in a cylindrical assembly.
All of these parts were made elsewhere and imported.
I'm trying to assemble them.


In the same document there is a tab (the very last one) called Complete Dome parts....
This has all the parts in the correct location...

When I click the mating selector it cant seem to find the center of any of the obviously round parts?

This discussion has been closed.