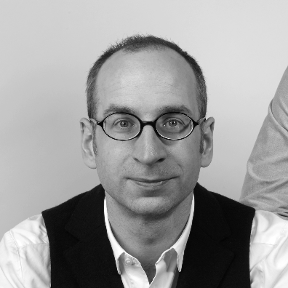 Edward_Goodwin Member Posts: 25 PRO
April 2018 in Using Onshape
I'm hoping this is a stupid question but as I can't seem to find the answer I thought I'd ask...

Within SW I'm used to jumping between solid- and surface-modelling depending on what's needed. I've been using Onshape to make some complex surfaces and now need to knit the surfaces together. At a later point I'll also need to knit and form solid. What is the process for this in Onshape? I can't seem to find it in the help files.