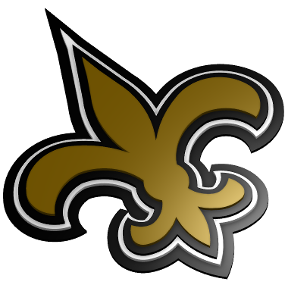 bryan_lagrange Member, User Group Leader Posts: 578 ✭✭✭✭✭
May 2018 in General
@lana, @scott_harris I had an idea to have the flat pattern in the drawing be placed in the drawing with direction you need.

Onshape automatically creates a flat pattern. If a Direction column were added to the bend chart you could see how the flat patten in oriented. If the chart has the direction as up and you need it to have the direction as down (material finish reasons) You could toggle the view cube to bottom then right click and have a command such as set as default. Default would be the view you need the flat to be represented in the drawing. When changing the orientation and setting the new default, the chart would change from up to down or down to up depending on what you had previous.

The other option I would like to see added is the ability to change the angle callout from outside(default) to inside. I need the inside call out for press brake purposes. Sorry for the wierd angles, I did a quick sketch and extrude to create these screen shots.

What do you guys think?

Thank you for all your help