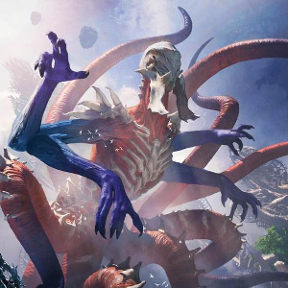 angus_bott Member Posts: 16 EDU
June 2018 edited June 2018 in Drawings
So for the past few days I have been working on the identity disc from Tron: Legacy. I have done as much as I am able to with my current skills and am asking for assistance on making it as realistic and detailed as possible. I am willing to share the document with people if they are willing to help. I am also hoping to be able to put LED's in it so it lights up once printed (colored parts printed using translucent filament). Channeling for that would also be much appreciated.
Tagged:
0