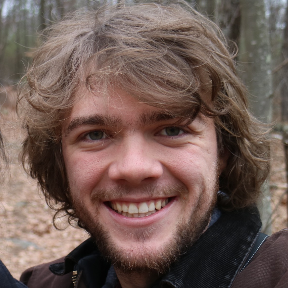 ethan_keller924 Member Posts: 36 PRO
August 2018 in FeatureScript
I must be missing something. I'm trying to have one of my configuration variables accept an FS array, but when I attempt to specify the configuration variable type, I just get the options of Length, Angle, Integer, Real or Text. Is there no way to put in a general FS expression? The general PS variables have an "Any" type. Am I stuck using those and abandoning a configuration for this use case? Or is there some workaround?
Tagged:
0