Is there an easy way to perform this tricky mating several times? 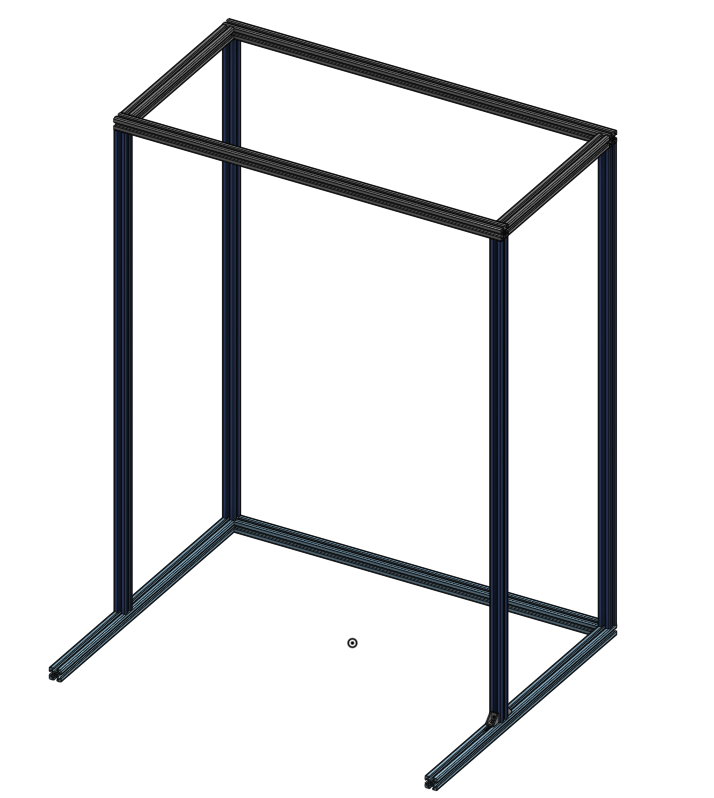 I also used the PartCommunity 3D application to get some T-slot nuts and corner brackets like this: 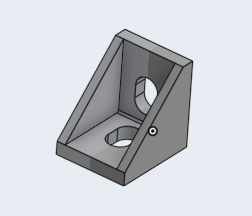 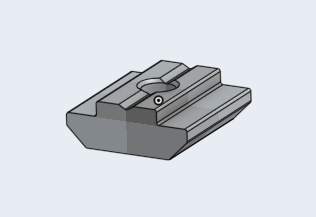 Which are good for the size of my aluminum.

To cut to the chase, here's what I want (and made): 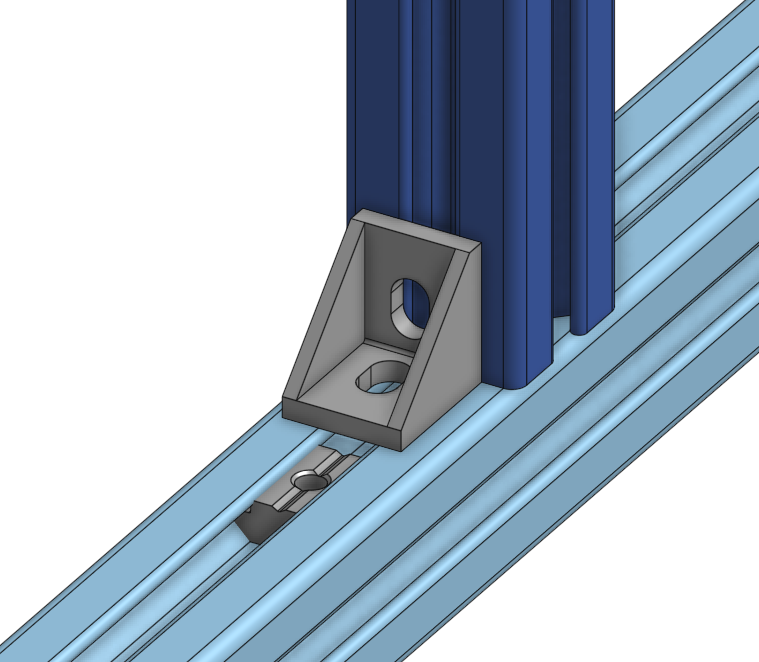 I then managed to get the nut inside the extrusion channel, via a slider mate. This itself was pretty tricky, because it was hard to see and click on the part inside the extrusion (because it's kind of tucked away in there). Then I got the corner bracket to be in the corner, but I had to do a planar mate with the horizontal (light blue) extrusion face, and then another planar mate with the vertical (dark blue) extrusion face.

This too wasn't super easy, and even then it's not super aligned (I know I can adjust it manually, but is there no way to make it automatically center with that face?): 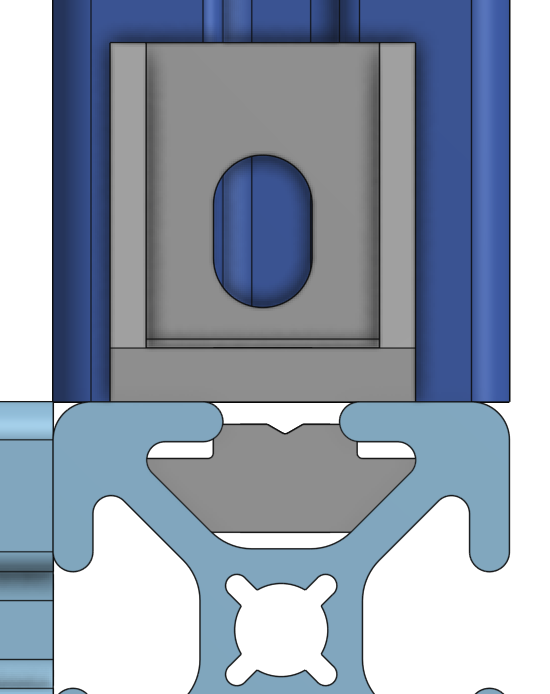 Anyway, my next challenge is doing this for ALL the corners where two extrusions meet. I know I could do it like I did it, but to be honest I kind of struggled with that a little and I'm not loving the idea of doing it another ~15 times.

So my question is, is there some easy way to repeat this?

And, is there some easy way to mate the t-slot nut inside the channel? When I did it, both on the nut and in the channel there were multiple faces I could click, so it took several tries to get the right pair.

Lastly, is there some clever way to mate that corner bracket to the corner, and to make it automatically centered with the faces of those two extrusions?

thanks for any tips!