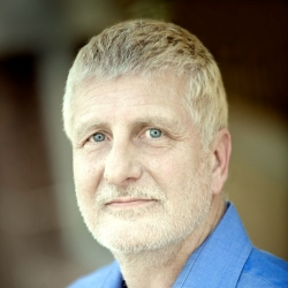 curtis_vancura OS Professional Posts: 18 PRO
February 2019 in Using Onshape
I am running a DELL XPS 8920 that had an AMD RADEON RX 480 which never worked well with Onshape. So I upgraded.

I would appreciate it if someone would help me fix this.