matthew_padgham194 Member Posts: 4 EDU
February 22 in Community Support
I have a student who wishes to create a polygon surfaced bottle design.
This is well beyond my current capability!
Something like this! 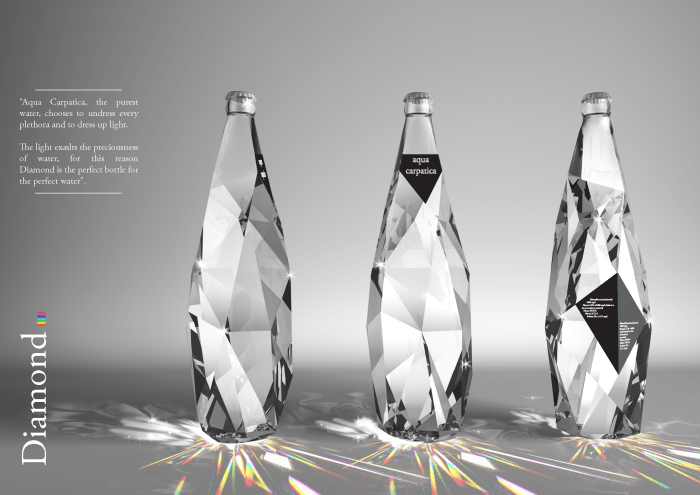