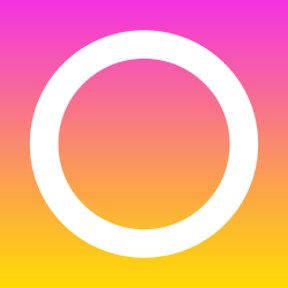 bart_harris Member Posts: 29 ✭
June 2015 in Community Support
I have asked a similar question before and was told this feature is not available, but I'll ask anyway.

I have two parts: a lid and a base. I have filleted one edge by 10mm, top and bottom. What I would like to do is fillet the parts as one, with a 12.5mm radius that is off-centre on each part but looks like a semicircle when the are together. I have drawn a sketch to illustrate this.