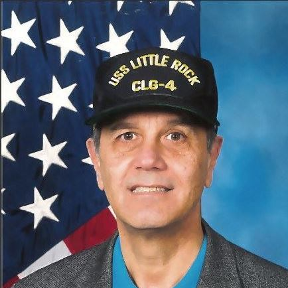 I have solid geometry and I like to select four points to create another surface area.  How does one go about this, thanks.