piotr_smektała Member Posts: 5 ✭
March 2019 in Community Support
Is it possible to create such a geometry using sweep / loft function in Onshape? 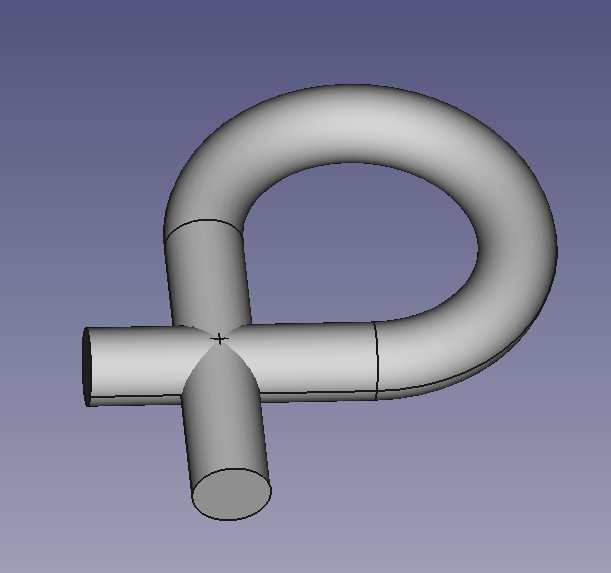 Using such a set of sketches: 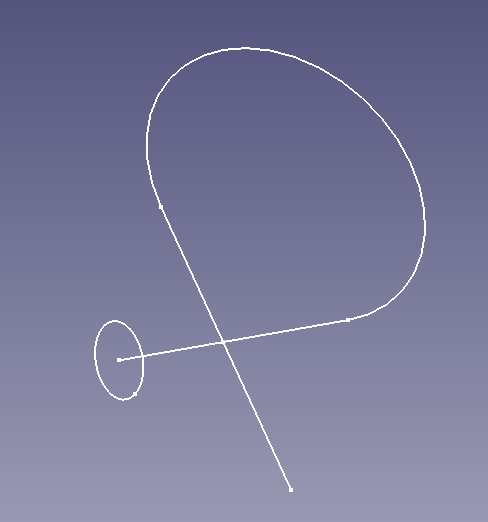 I can't figure out how to do that.
Am I missing something or that is a big flaw in functionality?
Tagged:
0