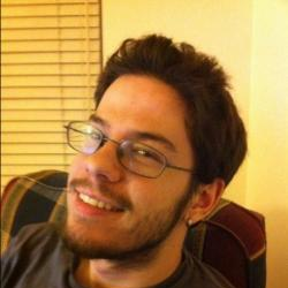 Aaron_Easton_Nickovich Member Posts: 21 ✭✭
October 2014 in Product Feedback
The feature manager tree can grow fast with a complex part and it's becoming difficult to navigate after about 20 . Here are a few ways I think would make it easier to scan and navigate.

1) Add a "Grouping" feature to group sketches and solid features together and add a (-)/(+) button to show/hide all the features under that group. Please don't use "folders" or folder images, it's not 1995 anymore! If anything, OnShape is a "cloud" based CAD so if there are going to be icons in the tree in the future, then use a cloud.

2) Add a feature manager tree coloring scheme. Make a default coloring scheme, and I suggest using complementary colors. (i.e. Blue for sketches, Orange for solid features). All sketches, fillets, extrusions, etc. have the SAME grey color and it's difficult to quickly scan the tree to edit a particular sketch buried in the tree.
9
«12»